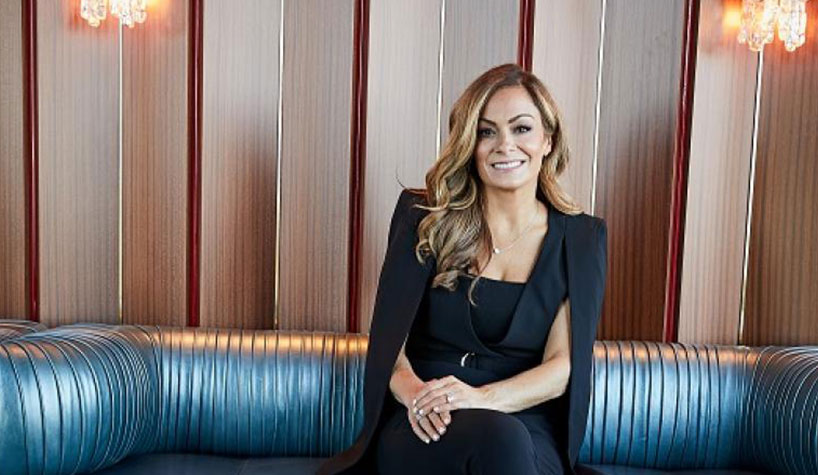 Standard International, parent company of Standard Hotels, Bunkhouse and Peri Hotels, has promoted Amber Asher to CEO. She succeeds Amar Lalvani, who will become executive chairman after serving as CEO for the past eight years.

Alongside Lalvani, Asher has played a key role in building Standard International’s team, overseeing the operations of the 17 properties within the portfolio and accelerating the global pipeline, all while navigating the challenges posed by COVID-19, the company reports. In her new role, she is responsible for overseeing all aspects of the business.

As executive chairman, Lalvani will remain involved as an active board member and in key strategic projects, brand innovation initiatives and global capital and developer relationships. Srettha Thavisin, CEO/president, Sansiri, will remain chairman of Standard International’s board of directors.

Asher started her work with The Standard brand about 10 years ago as EVP/general counsel. In 2013, she led the sale of a majority stake in the brand to Standard International, which was formed by Lalvani to make the acquisition and grow The Standard brand. Following the successful closing of that transaction, she became the EVP/general counsel of Standard International and went on to be promoted to president in 2017.

In addition to negotiating all the company’s contracts for new hotel developments and overseeing all legal matters, Asher has played a pivotal role in all corporate transactions including the purchase of a majority stake in The Bunkhouse Group, the formation, launch and VC funding of One Night and the capitalization of the company by Sansiri.

Prior to joining The Standard in 2011, she served as the associate general counsel/SVP, Morgans Hotel Group, where she oversaw all legal matters related to development, operations, intellectual property, employment, F&B and financing.