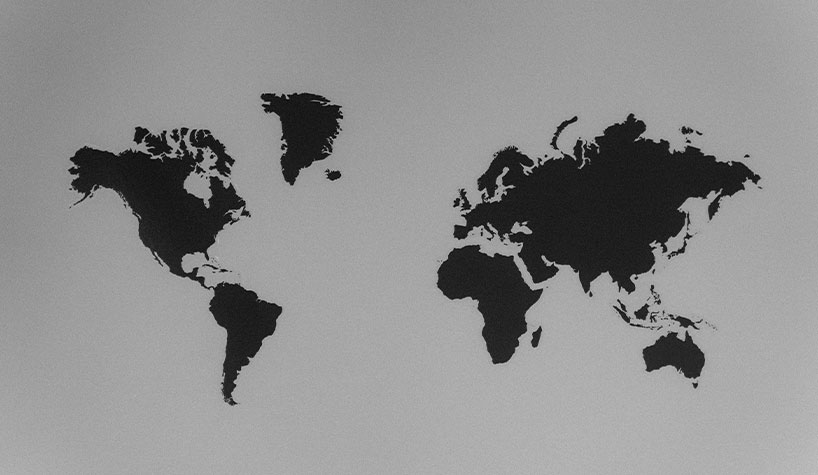 According to SiteMinder’s World Hotel Index (WHI), it has now been four consecutive months that hotel bookings globally have remained higher than 60% of 2019 levels. Currently, they’re sitting at 70%—their highest point since the pandemic began.

Europeans are redefining summer
In Europe, pent-up demand has redefined summer from the warmest months of the year to a state of travel freedom. Sixteen of the 17 European countries on the WHI are currently outpacing the global average for hotel bookings, with only Malta narrowly below it. Meanwhile, hotels in Iceland, Portugal and Spain are receiving more hotel bookings now than this time two years ago.

The performance of Spain, which withstood another surge of COVID cases in late July, is of particular note. It could very well represent the world’s first case study of how travel can successfully coexist alongside looming threats.

The Middle East and Africa (MEA) region is also bouncing back. This past month, Namibia joined the handful of countries on the WHI to exceed its 2019 hotel booking levels after a strong dip in local COVID cases. The UAE, Morocco and South Africa are seeing an uptick of booking activity for the same reason.

Fastest risers are in Asia
In Asia, hotel booking volumes remain low overall, but in certain markets are now rising relatively faster than anywhere in the world.

After four months, Indonesia is again above 50% of its 2019 hotel booking levels as restrictions ease in Bali. Malaysia has experienced a sharp jump in bookings to 34% of 2019 levels, from below 10% at the beginning of the month. And, Thailand, which is eyeing a broadening of travel options to vaccinated tourists from October, has risen from 10% of 2019 levels at the start of August to 27%.

In the Pacific, Fiji has also seen a small, yet significant rise in bookings. The archipelago, which relies on tourism for roughly 40% of its GDP, is now targeting a Nov. 1 reopening date, which has resulted in an initial rallying of bookings in recent days.

Travelers are still living days, not months, ahead
Globally, people are currently enthused to travel—which means that we’re likely to see bookings sustained for as long as individuals are able to do so.

However, as the WHI also shows, the way that people are arranging their trips remains extremely last minute. Of all bookings made in the last two weeks globally, around two-thirds are for stays in either September or October, highlighting just how little planning is currently taking place.

Siteminder: Global booking momentum exceeds 60% of pre-pandemic levels Booking momentum has rallied by more than 15% month-on-month, to now sit above 60% of pre-pandemic…
SiteMinder: End-of-year hotel bookings spike A further easing of restrictions over the past month has allowed confidence to build, as travelers…
SiteMinder: June marks six months of growth in hotel bookings globally Reservation volumes globally have now risen to more than 65% of 2019 levels, well above the…
SiteMinder: Int'l bookings continue to rise U.S. among the countries seeing more bookings in April