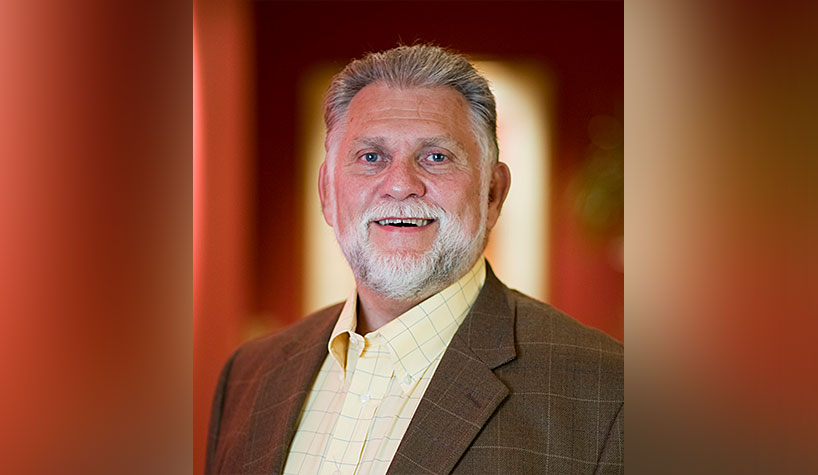 Ronald L. Callentine, the founding CEO of Rockbridge, passed away on Sept. 21. He was 75.

Callentine founded Rockbridge in 1999 with Jim Merkel, Ken Krebs and Steve Denz. He served as CEO until 2008, when Merkel took over that role, and retired in 2010.

“Words cannot express my love for Ron and my deep gratitude for all he did for me and all of us at Rockbridge,” said Merkel. “Rockbridge would not be what it is today without all four of the founders, but it would not exist without Ron.”

“Ron quietly shaped the hotel industry,” he added. “He taught me and so many people so much. Many of today’s hotel industry titans call Ron a mentor or were influenced by him along the way. He was sensitive and caring. Always reaching out to people in need. He did business with people, not the opportunity. He always said, ‘Good people make bad deals good and bad people make good deals bad.’”

Krebs, Rockbridge’s EVP, added, “Ron and I worked closely together for nearly 20 years, and he taught me so much about the hospitality business and business in general. I was very fortunate to learn from the best. Beneath a sometimes gruff exterior was a humble, kind, honorable and thoughtful soul who cared deeply about people. He was a great leader, a generous mentor, a faithful partner and a trusted colleague and friend. There would be no Rockbridge without Ron Callentine. He was our patriarch and made a tremendous positive impact on so many people within our company and the broader industry.”

For the seven years prior to Rockbridge’s formation, Callentine was the cofounder and managing director of Banc One Capital Markets Real Estate Investment Group. During that period, the group participated, as a principal, in capital transactions in excess of $2.5 billion. Prior to joining Banc One, he served for nearly four years as EVP/CFO for Guest Quarters Limited Partnership. Before that, served as president, COO and CFO for the various Pickett real estate companies, including hotel development and management.

Earlier in his career, he served as assistant controller for America United Inns Inc. He also served as senior accountant for Peat Marwick Mitchell & Company.

Callentine served in the U.S. Army and was a veteran of the Vietnam War.

In lieu of flowers, the family has requested that donations can be made to The James, OSU Comprehensive Cancer Center or ACTION OHIO Coalition for Battered Women.