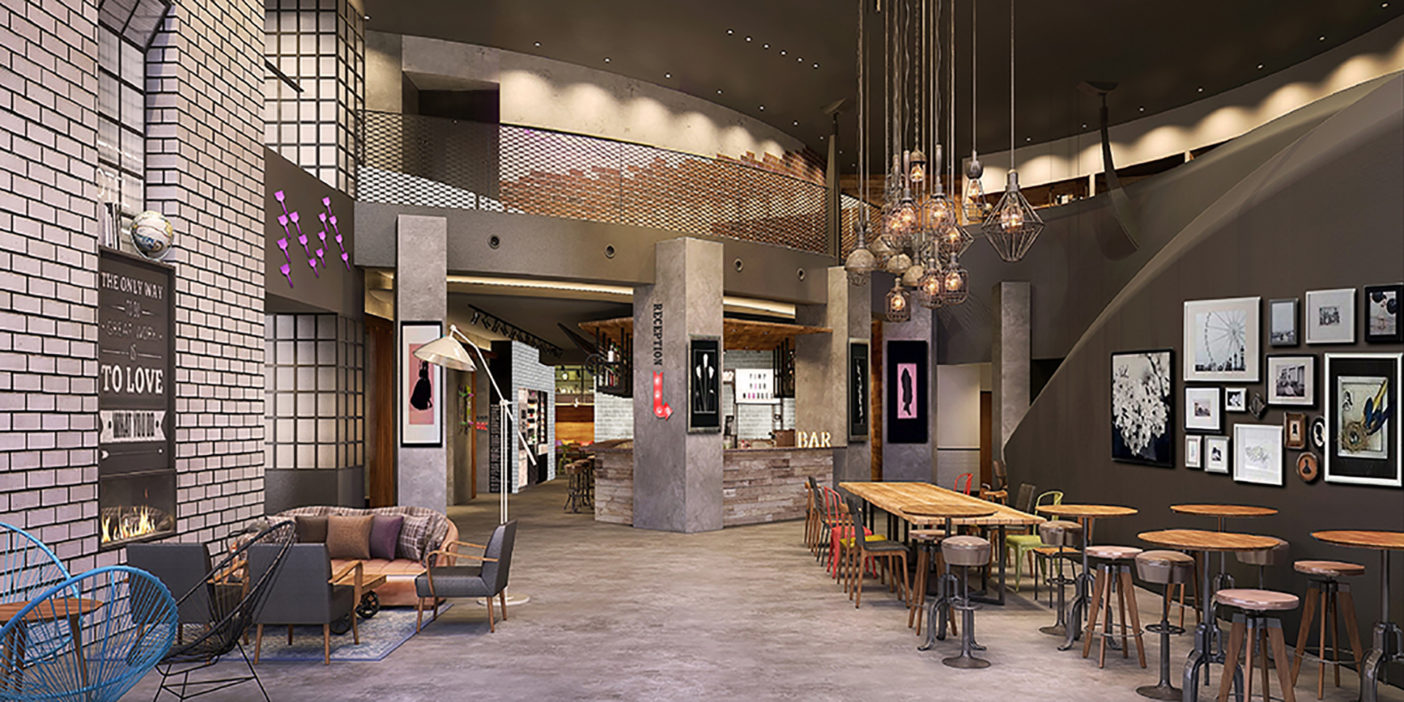 Marriott's Moxy Tokyo Kinshicho is just one of the properties in the pipeline.

Globally, at year-end 2017, the company operated or franchised more than 6,500 hotels and more than 1.25 million rooms, with a third of the rooms located outside North America. Marriott and its franchisees opened more than 470 hotels with more than 76,000 rooms around the world during the year.

Last year, the company signed more than 750 contracts for new hotels, representing nearly 125,000 rooms under long‐term management and franchise agreements. Its global pipeline grew to 460,000 rooms, with more than half located outside of North America.

In North America, there were 329 hotel openings in 2017 and 482 contracts signed. Interest also grew in the Caribbean and Latin American region, with 19 hotel openings and 37 signed deals in 2017. In the Middle East and Africa region, Marriott opened 12 hotels and ended the year with 30 signed contracts.

Marriott continued its emphasis on driving economic value, not just room additions. Of the company’s room signings, nearly 80% were in the industry’s three highest-quality tiers—luxury, upper-upscale and upscale—which drive significant revenue per available room and fee revenue. At year-end, Marriott’s seven luxury brands were represented by 469 open hotels. The company’s luxury hotel pipeline totaled more than 200 projects, of which nearly half were under conversion or construction.