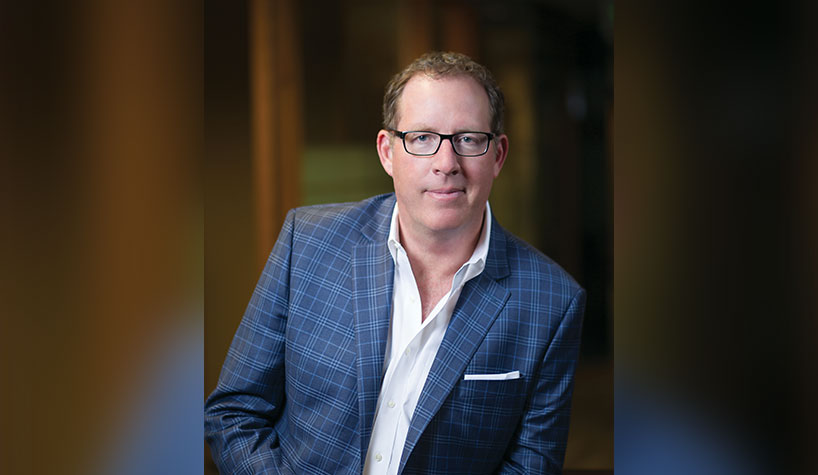 DENVER—Red Lion Hotels Corporation reported a net loss of $2.3 million in the second quarter of 2018 as it transitions out of the hotel ownership business and concentrates on growing more profitable franchise operations.

This result compares to a net loss of $66,000 in the prior-year period. The increased loss was tied to the lost income from seven hotels that have been sold in the first half of 2018.

The company reported adjusted EBITDA of $5.6 million for the quarter and $6 million for the first half of the year. These results are in line with the company’s expectations for the first six months of 2018. The second half of the year is expected to be positively affected by the RLH’s acquisition of Knights Inn, which closed on May 15, and from reductions in costs associated with the company transitioning from hotel ownership to growing its more profitable franchise operations.

Through July, the company has completed the sales of nine of the 11 hotels previously identified for disposal with eight of the buyers entering into new franchise agreements. These sales are expected to generate a gain of approximately $40 million. The sales to date have generated gross proceeds of more than $116 million. The $73 million of debt held by the joint venture at December 31, 2017 was repaid fully with the proceeds. The company also received a joint venture distribution of more than $20 million that will be used strategically to reduce debt.

Given continued strong market conditions, the company decided to market three additional hotels in Anaheim, Atlanta and Kalispell and anticipates gross proceeds in excess of $40 million. The company expects the completed hotel sales will provide cash reserves that can be used to execute additional franchise acquisitions in the future.

RLH has executed 93 franchise agreements through the date of this release against its target of 150 to 200 for 2018, excluding the 361 Knights Inn franchises strategically acquired in May 2018.

Midscale franchise RevPAR increased 1.2%. Approximately 80% of the company’s franchised hotels have a fixed fee representing a hedge against an economic downturn and providing stability of its base franchise revenues and cash flow.

The company focused efforts on rationalizing and reducing the costs of running franchise operations with the goal of increasing its divisional margins in 2018 by more than 600 basis points compared to 2017. These cost rationalization efforts began in November 2017 and are expected to continue throughout 2018. The company recently closed its office in Florida and has consolidated most of those resources into the Denver office with the objective of improving productivity. In addition, the company’s outside website operations has been consolidated into an internal department to handle development and operating costs internally with targeted strategic benefits and annual operating savings of $2 million.

“The first six months of 2018 demonstrates our team’s ability to quickly transform RLH Corporation into a high-margin non-capital-intensive franchise fee business,” said Greg Mount, RLH Corporation president/CEO. “We have significantly reduced the risk in our business model by selling nine hotels and repositioning our capital for growth. Those sales have fully eliminated joint venture debt of more than $73 million and resulted in a $20 million distribution from the joint venture to us. We are now positioned to use our cash reserves and capital capacity to grow our franchise business aggressively through targeted acquisitions. Our team has exceptional efficiency in executing this aggressive growth strategy, evidenced by the integration of Inner Circle’s 10 upscale hotels earlier this year and by the acquisition of Knights Inn in May.”