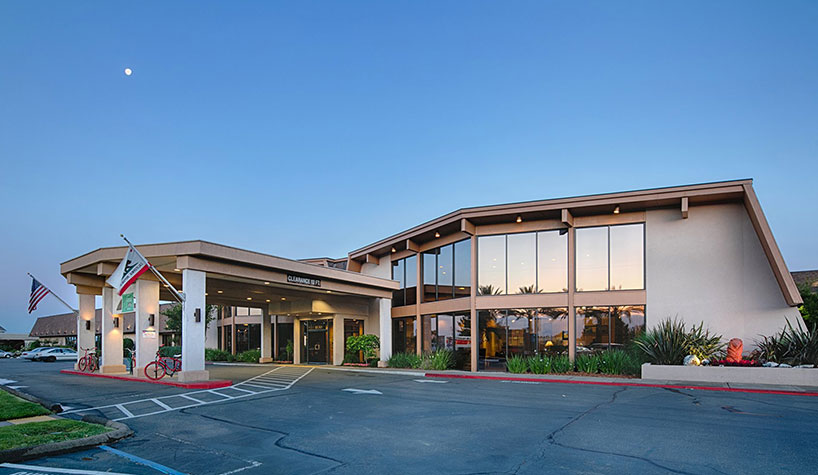 DENVER—RLH Corporation has sold the Red Lion hotels in Redding and Eureka, CA, for $17.35 million.

The two hotels are part of the 11 hotels being marketed for sale that were previously disclosed in October 2017, and are being sold to affiliates of the same buyer. The buyer will continue to operate the hotels under the Red Lion Hotel brand in addition to an 80-room hotel in Monterey, CA, converting to a Red Lion this summer, according to the company.

RLH Corporation’s total gain on the sales is expected to be more than $6 million; some $15.3 million of the proceeds of the sales were used for debt repayment at the closing.

“We are excited to close on the sale of the first two of the 11 hotels we have listed,” said Greg Mount, RLH Corporation president and CEO. “Because of these sales, the company’s real estate-specific costs of interest, depreciation and amortization will be reduced. We anticipate that as we close on additional hotel sales, the elimination of real estate costs will enhance our ability to generate positive EPS in the future.”

The Redding and Eureka hotels accounted for $9.6 million combined revenue on an annual basis for 2017. The hotels’ combined adjusted EBITDA on consolidated reporting was $1.6 million and RLH Corporation’s share of the adjusted EBITDA was approximately $860,000 for 2017. This impact does not take into account the previously announced corporate overhead adjustments to reduce operating costs.