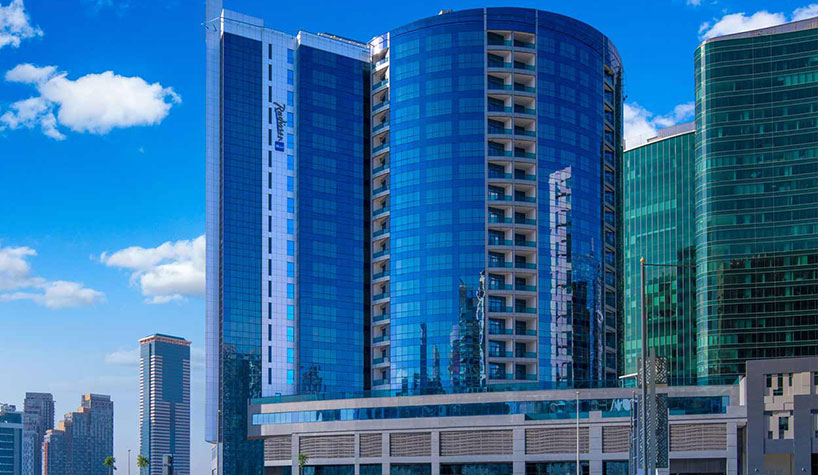 “2018 is off to a great start for Rezidor with great new signings and openings, following the launch of Radisson Hotel Group at IHIF, Berlin,” said Elie Younes, EVP/chief development officer, Radisson Hotel Group. “Our new global entity, a new brand architecture, a new five-year operating plan and a renewed asset-right development strategy is in motion, and the first quarter development results show a positive progression across EMEA.”

One of the key milestones in the quarter was the recognition of Radisson Blu as Europe’s largest upper-upscale hotel brand since 2010, according to the global ranking by MKG Hospitality-ON. The brand leads the European hotel market in size and scale, making it number one across the 28 European Union nations plus Norway, Switzerland, Turkey and the Baltics.

“The sheer size and geographical coverage of Radisson Blu demonstrates that it’s a brand of choice for guests and investors alike, and a key driver of our growth strategy worldwide,” added Younes.

Other openings included the Radisson Blu Hotel, Dubai Waterfront, with 432 rooms and suites, located in Dubai’s new trend-setting Business Bay neighborhood. The hotel is the company’s sixth in the country.

The Austrian capital of Vienna was also a focal market, with the city seeing both the opening of the modern 233-room Radisson Blu Park Royal Palace Hotel, Vienna and the signing of the prizeotel Vienna-City—marking the affordable high design brand’s entry into Austria.

The group also signed a new Radisson Red in Reykjavik, two Prizeotels in Vienna and Düsseldorf, Germany, and a Radisson Blu in Timisoara, Romania.