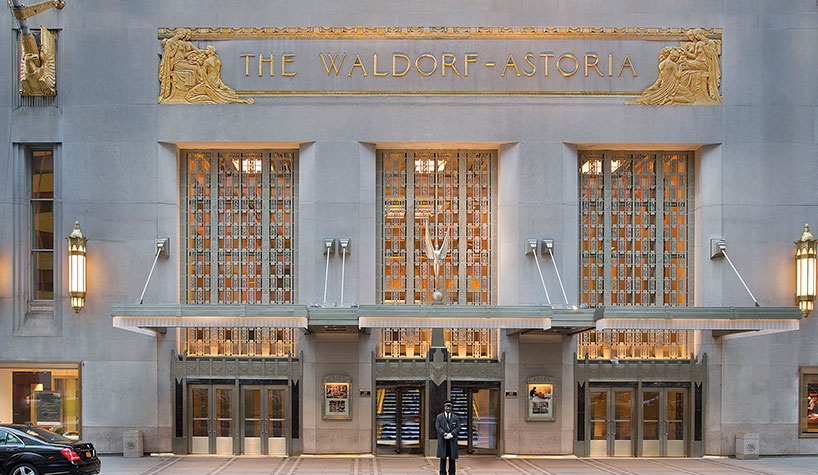 NEW YORK—Anbang Insurance Group revealed the second phase of the restoration efforts at Waldorf Astoria New York. AECOM, a global infrastructure firm, has been engaged through its AECOM Tishman business to oversee the construction underway to preserve and transform the property. AECOM Tishman served as the construction manager of record for the landmarked building’s initial demolition and pre-construction phase, which began in November 2017 in preparation for new construction within the hotel.

AECOM Tishman’s ongoing work includes construction throughout the building’s hotel and residential components, targeting completion in 2021. The property’s on-site residential sales office is also under construction at the corner of Park Ave. and 50th St., in anticipation of the start of condominium sales next year. Anbang has also engaged the expertise of consultants to oversee the preservation of several Waldorf Astoria items, including the Cole Porter piano, the World’s Fair Clock Tower, the Kennedy Rocking Chair and the MacArthur Desk.