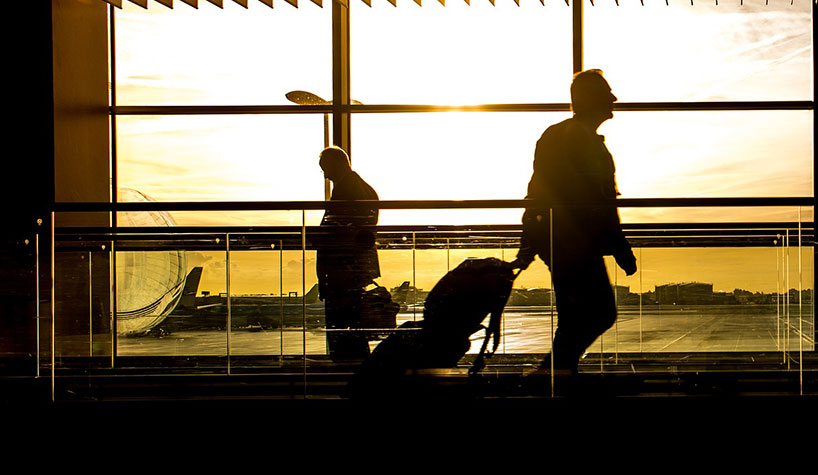 WASHINGTON—Sluggish demand for overseas travel to the U.S. will sustain the trend of the country falling behind international travel growth worldwide, according to the latest forecast released by the U.S. Travel Association.

“International inbound travel is the No. 2 U.S. export, and making its pace of growth a national priority could be a difference-maker in helping to keep the country out of a recession,” said U.S. Travel Association President and CEO Roger Dow. “Right now, the country is not capturing the full economic potential of overseas travel, but there are some turnkey policy solutions that could help to address that—starting with congressional reauthorization of the Brand USA tourism marketing organization.”

As noted this week in the Wall Street Journal, the crucial U.S. services export sector—led by travel—faces significant headwinds in the current global economic environment.

Equally worrisome is projected soft growth in the normally strong domestic travel market, which the U.S. Travel report forecasts will increase by just 1.4% in 2020, the slowest pace in four years—further stoking fears of an economic slowdown and underscoring the importance of bolstering the international side.

Supported by a unique funding model that doesn’t cost U.S. taxpayers a dime, Brand USA is crucial program for ensuring the U.S. remains competitive in the race for international tourism dollars and their resulting economic benefits—with its international rivals relying on robust, taxpayer-funded tourism ministries, according to the association. The agency will expire next year without immediate action by Congress.