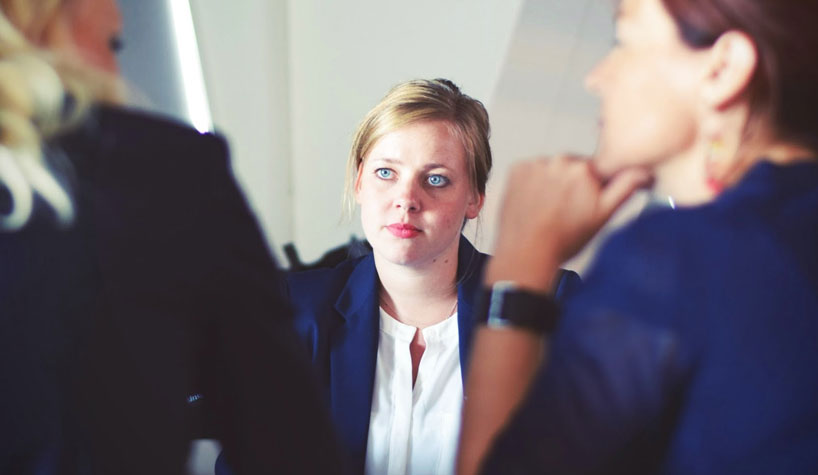 LONDON—The tourism industry has made great strides in advancing gender equality, according to the World Tourism Organization (UNWTO), which, in collaboration with UN Women, The German Society for International Cooperation (GIZ), World Bank Group and Amadeus, has launched the second edition of the “Global Report on Women in Tourism.” The publication highlights the progress the global tourism sector has made in advancing gender equality, with key case studies and statistics gathered from around the world.

The key findings show the following:

The report also highlights how more and more women are challenging gender stereotypes in the sector. In Morocco, for example, women have been issued tour guide licenses for the first time. An airline in the U.K. has doubled the number of female pilots it employs and Uganda’s Hotel Owner’s Association is now led by its first female CEO.

Technology has also been a catalyst for empowerment, providing women with access to more training opportunities and stimulating female entrepreneurship through easier access to the tourism market.

In the public sphere, policymakers are waking up to the importance of gender equality in tourism and putting measures in place to ensure women fairly share the benefits that tourism can bring.

Speaking on these findings UNWTO Secretary-General, Zurab Pololikashvili, said, “Tourism is leading the charge for female empowerment all over the world. Across the private and public sectors women are harnessing the potential of tourism to become financially independent, challenge stereotypes and start their own businesses. UNWTO is firmly committed to working toward UN Sustainable Development Goal 5—the empowerment of women and girls—and ensuring that tourism continues to be at the forefront of gender-equality efforts.”