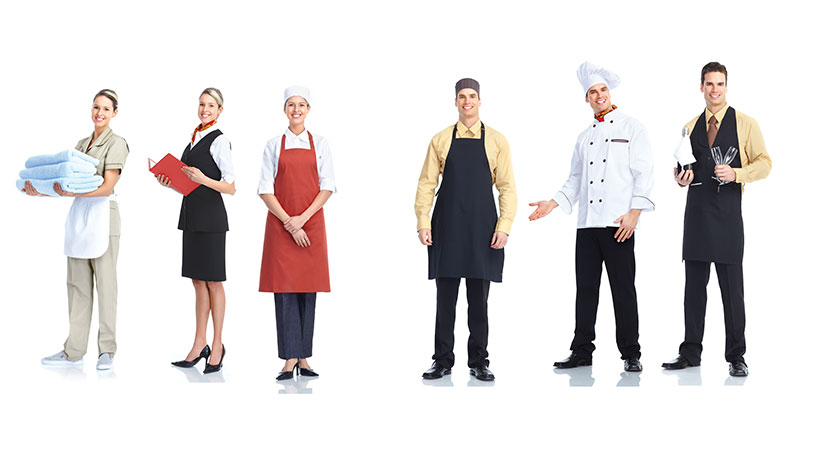 Conducted by Oxford Economics, the study was sponsored by the American Hotel & Lodging Association (AHLA) and the American Hotel & Lodging Educational Foundation (AHLEF). The study is part of AHLA’s “Dreams Happen Here” campaign, which highlights the ways hotels power the U.S. economy, support employees, grow and groom employees, and serve the world’s travelers. The Oxford analysis includes a breakdown of the industry’s economic impact in every state and congressional district in America.

Additional key findings from the research include the following:

“Hotels are an industry of opportunity, and we are proud to make dreams come true every day for the millions of guests we serve, and the 8.3 million people whose jobs we support,” said Chip Rogers, president and CEO of AHLA. “We are at a critical moment for our industry. Demand for hotels has never been higher, but we are also facing the tightest labor market in a generation. Together with our foundation, AHLA is working to advance polices that will allow hoteliers to meet our workforce needs, deliver the quality service and amenities our guests expect and deserve, and invest in our employees and communities.”

U.S. Department of Labor figures show there are nearly one million job vacancies in the hospitality sector. To address this, and as a complement to the work its member companies are already doing, AHLEF has been creating and building programs to rapidly train new employees, while providing current employees a path toward upward mobility.

“Whether it’s providing a young adult with the technical expertise and soft skills to jumpstart a hospitality career, helping a current employee complete a college degree at no cost to them, or giving a scholarship for an aspiring hotel management major, our foundation is laser-focused on fueling opportunity and grooming the next generation of hoteliers,” said Rosanna Maietta, president of AHLEF.

AHLA members will be on Capitol Hill later this week meeting with U.S. senators and representatives and their staff from both parties to talk about the industry’s economic impact and the industry’s federal policy priorities.