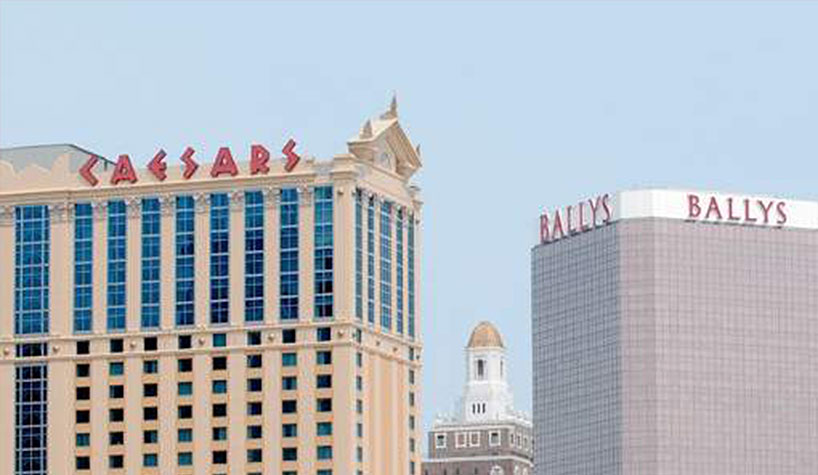 According to reports, Caesars and Eldorado Resorts are in the early stages of merger talks.

LAS VEGAS—Eldorado Resorts Inc and Caesars Entertainment Corp are in the early stages of exploring a merger, according to sources in a report by Reuters.

The news comes shortly after billionaire investor Carl Icahn disclosed that he has a 9.8% stake in Caesars and urged the sale of the company. Following the disclosure, Caesars agreed to add three Icahn-approved members to the company’s board of directors. It has been reported that Icahn has raised to his stake in the company to 17.8% in anticipation of a sale.

According to the sources cited in the report, Caesars is providing some limited confidential financial information to Eldorado, which is carrying out due diligence on the potential combination of the two companies. Eldorado has yet to make a binding offer for Caesars, and there is no certainty any bid will materialize or that a deal will be successfully negotiated, the sources added, asking not to be identified because the matter is confidential.

Hotel Business reached out to both companies. Caesars declined to comment and Eldorado did not respond.