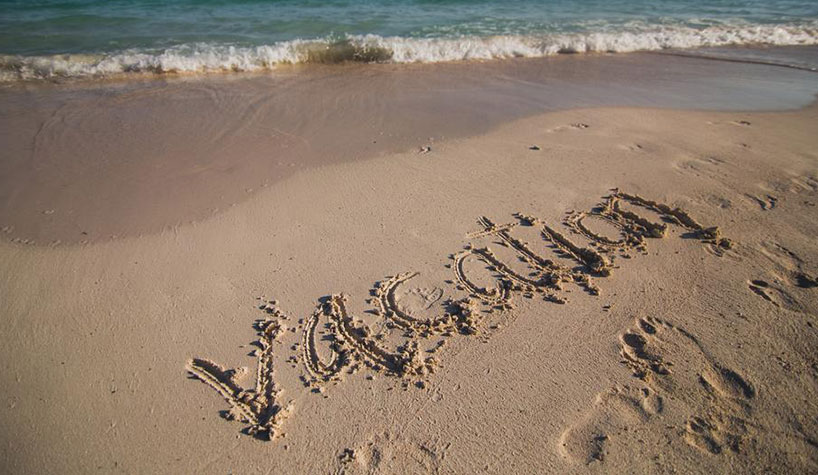 NORWALK, CT—Nearly 44 million working Americans report having seven or more paid vacation days left to use this year, and a commonly cited reason is work guilt, according to the “2019 Priceline Work-Life Balance Report.” Nearly one in five (18%) say they feel guilty taking a break from work, with the same percentage reporting that they are simply too busy to go on vacation.

The report is an annual study that examines how, why and whether American workers use the full allotment of paid time off (PTO) available to them. The 2019 study was commissioned by Priceline and executed by Savanta, an international research firm. Savanta asked 1,000 working Americans to report on their work vacation habits and the unspoken reasons why many left their days unused.

Americans Make Limited Use of Limited Time Off

More than half (55%) of American workers report having more than 10 paid vacation days available to them each year. This contrasts sharply with workers in Europe, who typically enjoy a minimum of 20 annual paid vacation days, according to the Bureau of Labor Statistics. More than half (53%) of respondents say they typically leave available vacation days unused at year’s end, and a full third of American workers report leaving at least half of their days unused.

When Americans do leave the office, many say that work follows them. Nearly one in three (29%) say their company, or their supervisor, expects them to be available while on break, while nearly one in four (38%) report that they feel “pressure” to check email or voicemail while away. A full 15% of American workers say that they end up working during some portion of every vacation they take.

“The respondents in this study report feeling pressure to work while they’re on break,” said Liz Dente, chief people officer, Priceline. “They shouldn’t. Instead, their company should feel pressure to show employees that they’re valued, by making it clear that ‘out of office’ means fully disconnected.”

The youngest American workers were the likeliest to report feeling guilty when using paid vacation time. Nearly half of Generation Z workers (47%) reported feeling the most pressure to check email and voicemail while on vacation, though those pressures do diminish with age. Four in ten millennials report feeling the same pressure, as do a third (34%) of Generation X workers. Baby boomers, at 24%, feel the least pressure.

The report also revealed that for Americans, work guilt is immediately present when employees start a new job. More than six in ten respondents said that they would wait a minimum of six months before feeling comfortable enough to take a vacation of any appreciable length, while 21% of respondents would wait at least an entire year.

Among those who expressed frustration over their use of vacation this year, one in three (30%) cited a lack of spontaneity—not taking enough last-minute getaways—as their top regret. The same percentage complained about spending too much vacation time engaged with work.

A full quarter (26%) of respondents reported frustration at having to spend too much of their work vacation on other people’s events, such as weddings and bachelor/bachelorette parties. This is a consistent complaint; four in ten American workers reported the same wedding resentment in the “2018 Priceline Work-Life Balance Report.”

Last-minute getaways are increasingly popular, which may explain why so many working Americans report frustration at missing them. In fact, last-minute breaks are now among the most common ways Americans travel. Given the ubiquity of travel apps, and millions of new alternative lodging options such as private homes and apartments, Americans now book vacations closer to their date of departure than they once did.

When specifically asked how the news and events of 2019 impacted their vacation desires, respondents cited a need for escape and relaxation. More than one in three (34%) working Americans cited relaxation as their top goal for time off, the most common response.

When asked how they did use vacation time in 2019, respondents said the most popular trip was a staycation, either resting at home or exploring their local region. Beach vacations were the second most-popular use of PTO (27%), followed closely by a vacation within the U.S. (26%). The fourth most popular use of paid vacation, and the most frustrating, was special occasion travel, such as weddings (20%).

One in four Americans report that they failed to take a work vacation simply because they felt it would be too expensive. Approximately the same percentage of respondents voiced that worry in 2018.

There is good news on the holiday price front for Americans with remaining vacation time, however. A Priceline analysis showed that hotel prices during Thanksgiving and Christmas are expected to either remain flat or decline. Hotel prices on New Year’s Eve should follow the same pattern—either remaining stable or declining.

Even if working Americans fail to use the full allotment of approved vacation time, many do supplement that time with periodic sick days. More than one in three respondents admit to having pretended to be sick to steal a day away from work. And more than a quarter (27%) report having made up a random story to secure a free day.

The practice of faking illness is most prevalent among the young. Generation Z workers were likeliest to admit to it, with more than four in ten (43%) saying they’ve done so. As workers age, they report a decreasing likelihood to lie to their employers—36% of millennials reporting doing so, then 30% of Generation X, and only 22% of baby boomers.

Last year, the report found that nearly six in ten (59%) respondents intended to use more paid vacation time in 2019. This year, a full 66% of American workers say they plan to use all of their time off in 2020.

Americans' travel & tourism purchases have jumped by 25% this year The travel industry, hit hard by the pandemic and lockdowns associated with it in 2020, is…
Tripleseat: Americans Have Changing Needs This Holiday Season CONCORD, MA—Tripleseat, a web-based sales and event management platform for restaurants, hotels and venues, has revealed…
Expedia: 58% of Americans have fall travel plans In a recent survey of 2,200 Americans conducted in collaboration with Morning Consult, Expedia Group found…
Expedia: Americans plan to spend an average of $1,674 on their next vacation We are in the thick of the long-anticipated travel rebound in the U.S., as vaccination rates…