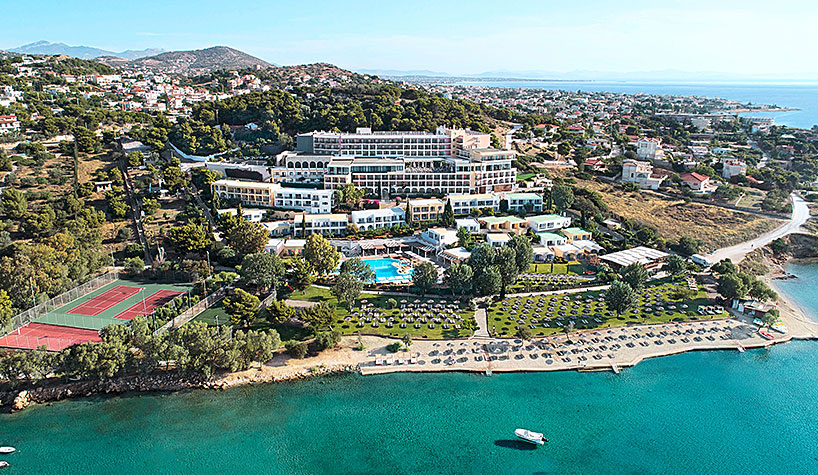 WASHINGTON, DC— With some of the year’s busiest travel dates still to come, WalletHub has released its 2018 Hotel Rewards Report to help travelers make an informed choice about where to stay. The report also includes a calculator that allows readers to customize the results based on their specific spending habits.

WalletHub examined the 10 largest U.S. hotel chains’ rewards programs using 21 key metrics, such as the average value of a point, point expiration policies and the volatility of award-night pricing.

Wyndham Rewards is the best hotel loyalty program for travelers of all spending levels for the fourth year in a row, according to WalletHub.

Additionally, the merger of Marriott, SPG and Ritz-Carlton created incremental value. The combined rewards program yields $10.85 per $100 spent, more than any of the three brands on its own in 2017.

Best Western is the only major hotel chain whose rewards points do not expire due to account inactivity.

Wyndham Rewards Extends Partnership with Caesars Rewards PARSIPPANY, NJ—Wyndham Rewards has extended its partnership with Caesars Entertainment and Caesars Rewards through 2021. The…
UNWTO: 2020 Marked the Worst Year in Tourism With 1B Fewer Int'l Arrivals INTERNATIONAL REPORT—Global tourism suffered its worst year on record in 2020, with international arrivals dropping by…
Report: Who's Tops in Rewards for 2019? WASHINGTON—Wyndham has the top rewards program for 2019, according to a study from WalletHub. The personal…
Wyndham Rewards Teams Up With Home Chef PARSIPPANY, NJ—Wyndham Rewards has teamed up with meal kit delivery company Home Chef, allowing members in…