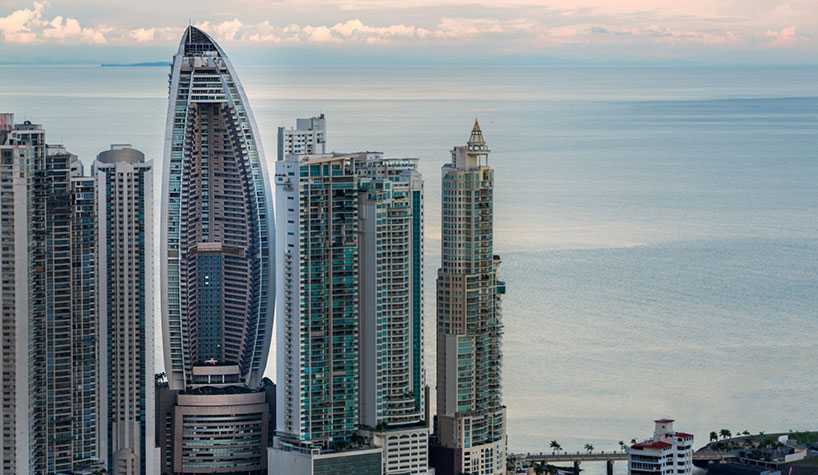 INTERNATIONAL REPORT—Hotels are in the works or open across the globe. From rebranded landmarks to neighborhood new-builds, here’s a look at some properties to watch:

The Bahia Grand Panama Hotel in Panama City, which housed in the tallest building in Panama and Central America, is set to become a JW Marriott hotel.

The hotel, which originally opened in 2011, has been operating as an independent property since March. Ithaca Capital, Hotel ToC and Marriott International signed agreements to rebrand the hotel as a JW Marriott, under a long-term management contract with Marriott International. The property is 932 ft. (284 m.) tall and located at the oceanfront of Panama City’s Punta Pacifica neighborhood.

There will be three restaurants, a bar called Cava 15, a pool deck and conference facility. Each of the hotel’s 369 guestrooms averages at 600 sq. ft.

Anantara Hotels to Expand in Vietnam

Adding a third property to its portfolio of luxury resorts in Vietnam, Anantara Hotels and Resorts will develop its newest villa retreat, Anantara Quy Nhon Villas, which is scheduled to open in late November.

Located in south central Vietnam, Anantara Quy Nhon Villas will have 26 one- and two-bedroom ocean-facing villas. Each has timber and granite sundecks, plunge pools and butler service. Dining options at Anantara Quy Nhon will incorporate local seafood and regional flavors. There’s also a swim-up bar and Anantara Spa.
Tel Aviv, Israel Property Opens with F&B Options, Amenities
Atlas Hotel chain has opened The Fabric Hotel in Tel Aviv, Israel. The Fabric Hotel is close to some of the city’s main attractions, including the Carmel Market, Rothschild Blvd. and Neve Tzedek.

Guestrooms are equipped with a smart TVs, Netflix and Nespresso coffeemakers. There’s also Bushwick, the “all-day bar from coffee til cocktail” named after the New York neighborhood. Teaming up for the first time, Atlas Hotels and the Imperial Group have combined Brooklyn’s influences with Tel Aviv’s vibes and flavors, from the artisanal cafe vibe in the morning to a cocktail bar at night.