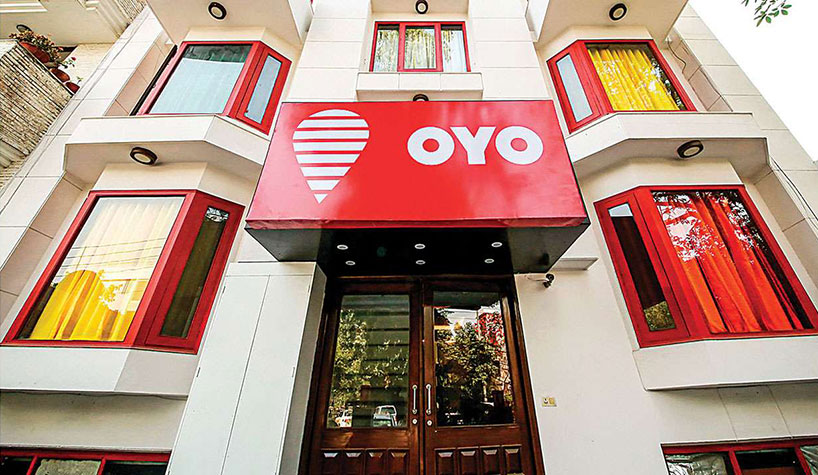 RA Hospitality Holdings Invests in OYO Hotels & Homes
Founder & CEO Ritesh Agarwal, through RA Hospitality Holdings (Cayman), has signed $2 billion primary and secondary management investment round, supported by global institutional banks and his financial partners, subject to regulatory and shareholder approvals, with OYO Hotels & Homes. This year, the company has seen a 4.4x YOY growth in revenue in June 2019 (vs. June 2018), with one million rooms under management across hotels and homes; with over 200,000 rooms in India. The company’s strong growth, improved margins, superior improvements in customer experience led to this move, making it one of the first founder and executive-led management purchases in the technology and hospitality sector, globally. Lightspeed Venture Partners and Sequoia India, OYO’s early supporters, are selling part of their holdings in order to help the founder increase his stake and thereby commitment while remaining invested significantly in the company’s long-term mission.

PMZ Realty Capital LLC closes $37.5M Bridge Loan
The developer of a new 159-key Marriott hotel in downtown Montclair, NJ has secured a $37.5 million bridge loan, under a transaction arranged by PMZ Realty Capital LLC. A public mortgage REIT funded the loan, which has a three-year term with a floating rate based on LIBOR. The loan closed prior to the hotel opening and returned capital to the borrower.

Raffles Boston Back Bay Hotel & Residences Gets Financing
Cain International and Madison Realty Capital (MRC) have financed Raffles Boston Back Bay Hotel & Residences. Cain International, which will provide the majority of the equity to develop this marquee property, has entered into a joint venture with Trinity Stuart LLC, a partnership between two Boston entities: hoteliers Gary and Jeffrey Saunders of Saunders Hotel Group and developer Jordan Warshaw of The Noannet Group. Madison Reality Capital will provide $314 million in construction financing to the project, which has a total capitalization of over $400 million.