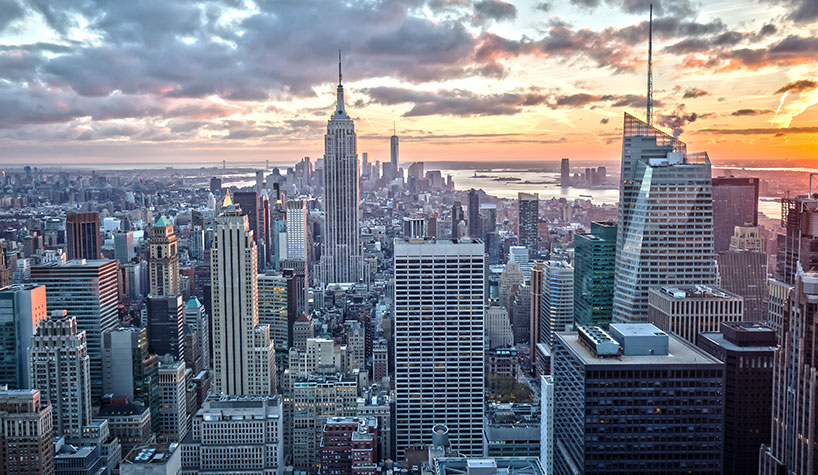 Increases in occupancy, ADR and RevPAR accelerated across Manhattan during the second quarter, as the vaccine rollout gained traction in Q1 and early Q2, and the city began to relax restrictions put in place at the height of the pandemic, according to the PwC Manhattan Lodging Index: Q2 2021. Off an easy comp (Q2 2020), second-quarter RevPAR experienced a year-over-year (YOY) increase of 103.4%, heavily weighted to performance during the month of June.

“While RevPAR continued to rebound in Q2, Manhattan hotels have a long way to go before recovering to pre-pandemic levels,” said Warren Marr, U.S. hospitality & leisure managing director, PwC. “For 1H 2021, RevPAR was still down 65.2% from the same period in 2019, compared to down 71.2% for all of 2020. The Delta variant has contributed to a slowing in office reopenings across the city, leaving performance for the second half of this year in question.”