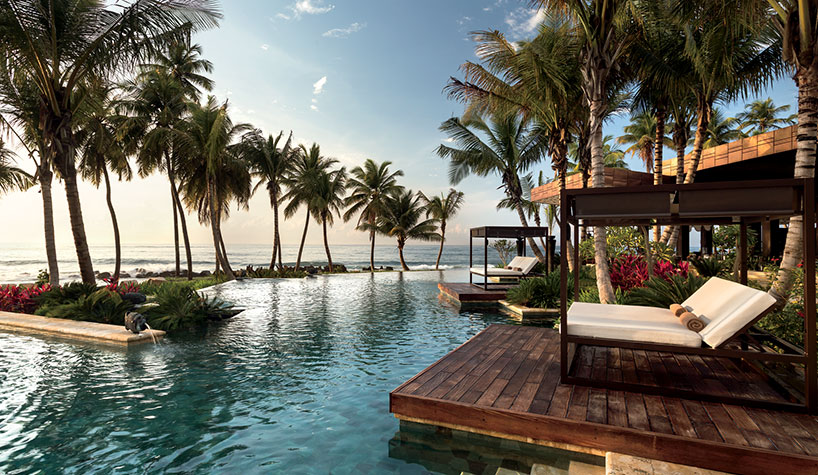 SAN JUAN, PUERTO RICO—Discover Puerto Rico, the island’s destination marketing organization (DMO), has revealed that January-April 2019 occupancy spending reached $373.6 million, the highest in the past eight years, and an increase of 12.4% when compared to 2017 pre-hurricane Maria levels, according to STR and the AirDNA Monthly Trend Report, January-April, 2019.

The island’s lodging spend growth is driven by a rise in bookings of vacation rental properties, accounting for 23% of the jump. This is also underscored by strong passenger arrivals, which are on par with levels of pre-hurricane Maria, reaching 1.5 million for the January-April timeframe, according to Aerostar Aerostar Airport Holdings LLC Report, January-April 2019.

Among the hotel industry-specific highlights from Q1:

“We’re thrilled to see this volume of travelers experiencing all that Puerto Rico has to offer, and supporting the visitor economy of the island, which directly impacts the local community. Our research-driven approach, combined with award-winning publicity and marketing campaigns, have driven quick results for the island,” said Brad Dean, CEO of Discover Puerto Rico.

The island’s progress comes as Discover Puerto Rico approaches the anniversary of its first year in existence, with many milestones under its belt. This spring break upswing follows the DMO announcing Q1 growth. Additional indicators of a rising tourism sector include the following: 2019 YTD leads and bookings in the meetings, incentives, conferences and events (MICE) space are the highest they have been in the past five years; San Juan International Airport (SJU) is seeing a 23.8% year-over-year increase in air traffic in Q1 2019 compared to 2018; and January 2019 cruise data reflects a 28.9% increase of visitors to the port, with a 56.6 % increase in homeport cruise passengers compared to January 2018.

The DMO kicked off 2019 by securing the leading spot on The New York Times “52 Places to Go” list, followed by numerous industry accolades praising the island as a leading destination to visit in 2019. This, followed by Discover Puerto Rico launching a new website and brand campaign, “Have We Met Yet,” aimed to reintroduce the island to the world, highlighting the exotic yet familiar essence of Puerto Rico with a focus on its cultural and natural offerings, and welcoming nature of its people, according to the organization.

“The future of Puerto Rico has never been brighter, and this comeback story, which we are proud to be a part of, is far from over,” added Dean. “Our goal is to double the size of the visitor economy to directly impact and strengthen the development of the island and its remarkable communities.”

The destination is seeing numerous enhancements in its product. As an island filled with natural wonders, including the only rainforest in the U.S. forest system, El Yunque, and three of the world’s five bioluminescent bays, the sustainability space has activities and a variety of farm-to-table culinary offerings. The island has also become a hot spot in the Caribbean for the LGBTQ+ community, with a variety of attractions and nightlife. And, with growing hospital developments on the island, and the benefit of recovery in a tropical climate, the medical tourism sector will also be one of growth in the future.

Among Puerto Rico’s numerous and future endeavors are the 500-year anniversary of the city of San Juan, taking place with cultural events in the fall; the opening of District San Juan, a five-acre hospitality and entertainment district; and being named the host destination for the upcoming World Travel and Tourism Council (WTTC) 2020 Global Summit.