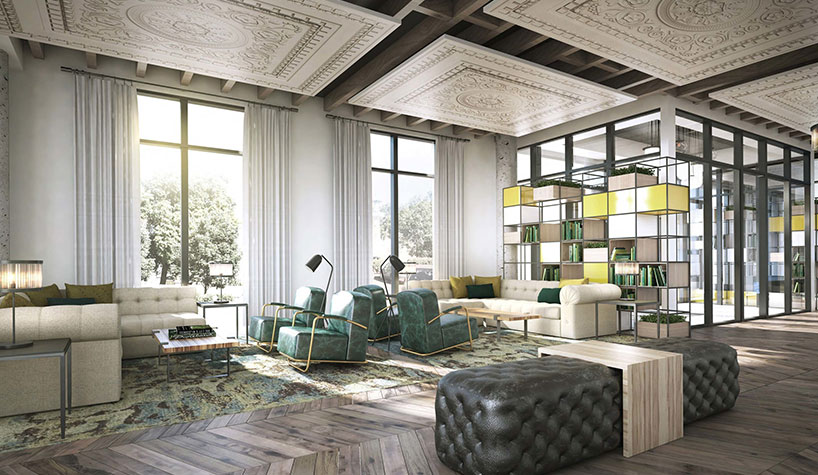 A rendering of Wyndham Destinations' project in Portland, OR.

In an earnings release, Michael D. Brown, president and CEO of Wyndham Destinations, reaffirmed the company’s full-year revenue and further adjusted EBITDA guidance and commitment to return capital to shareholders through dividends and share repurchases.

“Our team has executed extremely well on our key strategic priorities over a busy period. We are very pleased with a strong second quarter to finish a robust first half of 2018, with solid results in both of our operating segments. During the second quarter, we increased further adjusted EBITDA by 7%, EBITDA margin by 90 basis points, new owner mix by 260 basis points and initiated our first post-spin buyback of Wyndham Destinations shares,” said Brown. “Looking ahead, we are committed to driving growth in our core business and delivering value to our shareholders.

Highlights include the following:

On May 9, the company sold its European vacation rentals business to an affiliate of Platinum Equity LLC, generating net proceeds of $1.03 billion and on May 31, it completed the spin-off of its hotel business into a separate publicly traded company.