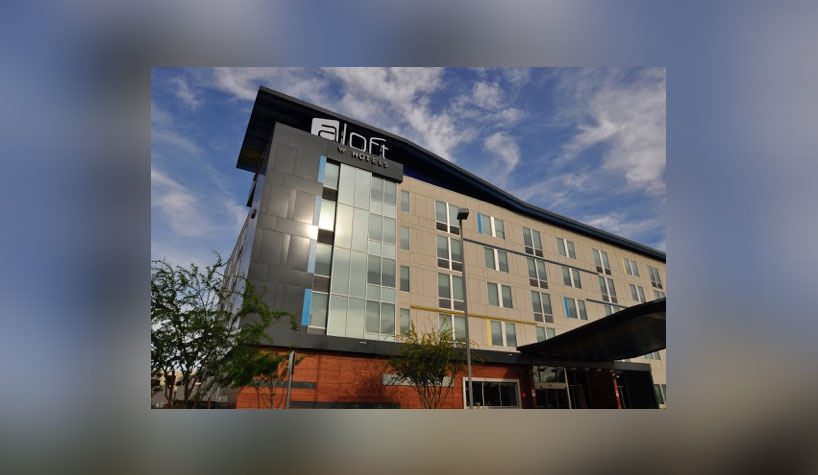 “With most economic signs pointing toward continued growth, we plan to take advantage of market dynamics as we expand our portfolio of hotel investment opportunities,” said Brian Waldman, SVP of investments. “We continue to seek hotels that can benefit from improved marketing and management, as well as measured capital improvements, in secondary and tertiary markets with multiple demand generators and high barriers to new entry.”

During 2017, PHG made the following acquisitions:

The company invested approximately $105 million in new acquisitions, an increase of nearly $30 million spent in 2016. The new acquisitions bring the portfolio to a total of 38 hotels year-to-date, encompassing 4,371 rooms.

For the first quarter of 2018, the company’s acquisition targets include seven hotels from the Hilton, Marriott and IHG brand families throughout Virginia, Louisiana, Missouri and Nebraska, totaling around 800 rooms at an estimated cost of $120 million. Additionally, the company plans to develop 11 hotels for roughly $255 million, totaling about 1,300 rooms throughout Florida, Georgia, Indiana and Tennessee.