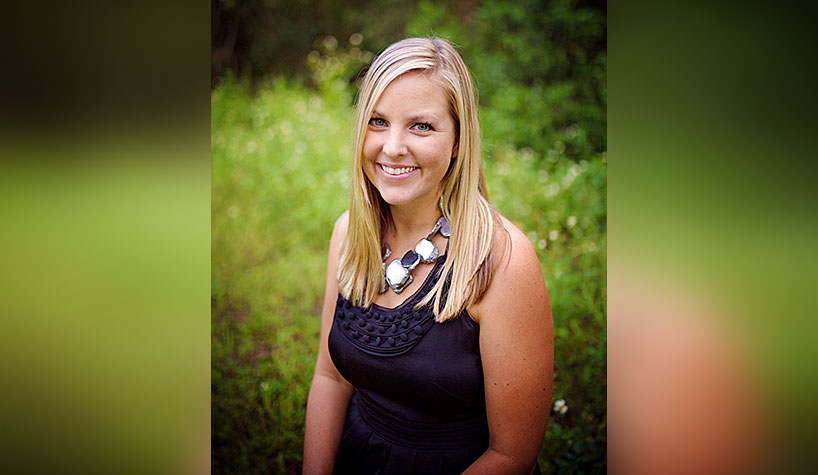 Hotel Equities (HE) has promoted Kristin Iversen to director of learning and people development.

In her new role, Iversen will help facilitate the expansion of the company’s hotel management training programs.

She began her career in hospitality as director of sales for an independent, extended-stay hotel on the Florida Panhandle. She was promoted to assistant general manager, where she discovered her passion for operations and people development. She later assumed the role of general manager for the property. She joined HE in 2012 as the GM of a Hilton hotel in Navarre Beach, FL. During her tenure, she was promoted to lead GM for the firm, overseeing a portfolio of Marriott- and Hilton-branded properties. Under her leadership, the portfolio of hotels achieved top-performance results and maximum returns for owners.

Most recently, Iversen served as the opening general manager for the new SpringHill Suites by Marriott-Navarre Beach. She oversaw the 12-month development of the resort-style hotel.

After a 32-year career with Marriott International, Smith joins the Auro team with a proven track record in sales and marketing leadership positions. Focusing on revenue generation for all hotels and supporting the company’s commitment to customer satisfaction and profitability, he leads all aspects of the organization’s sales, marketing and revenue management initiatives.

He most recently served nine years as VP of full-service franchise support in sales, marketing and revenue management at Marriott International. Prior to that role, Smith held several key leadership positions during his extensive career with Marriott International including VP of field marketing; regional VP of sales and marketing, Mid-Atlantic Region; and VP sales of training and development.

Farrell, a New Zealander with 28 years of experience in the design industry, has a strong reputation for his work in the hospitality sector. He joins Radisson Hotel Group from Hong Kong, where he was executive director of Aedas, a global architecture and design practice.

Hui Leng, a Singaporean national, is a law graduate of the National University of Singapore and was admitted to the Singapore Bar in 1998. She has 20 years of legal experience and joins Radisson Hotel Group from Wah Hin & Co, a Singapore-based investment company, where she held the position of SVP/group general counsel.