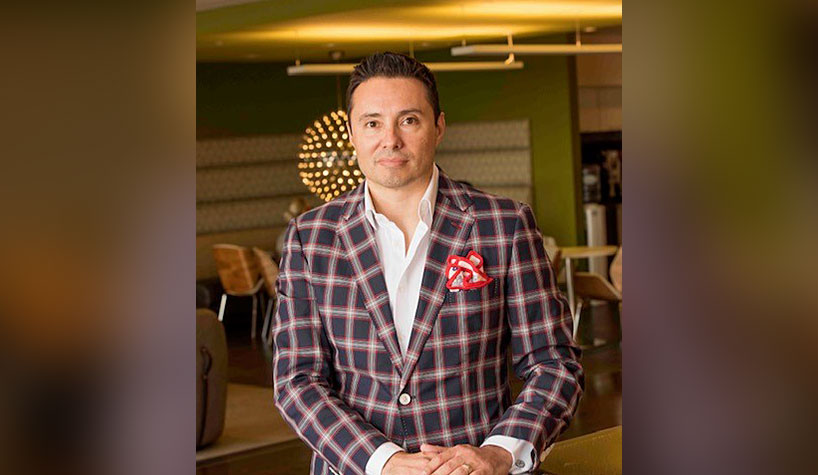 In his new role, Smith will report to HE COO Bryan DeCort and will provide oversight and leadership for the group’s growing portfolio of more than 200 hotels.

A 20-year luxury hospitality veteran, Smith has held key leadership roles at Viceroy Hotel Group, SBE Entertainment and Kimpton Hotels & Restaurants. Most recently, he served as SVP, lifestyle hotels at Highgate. where he oversaw a key portfolio of independent full-service luxury hotel properties along the eastern seaboard. Prior to that, he served as SVP with Davidson Hotels, where he helped develop the company’s lifestyle and luxury brand, growing its lifestyle portfolio from one single property to more than 25.

Jimmy Suh joins Arlo Hotels
Arlo Hotels has named Jimmy Suh chief commercial officer, overseeing all aspects related to brand marketing, sales and revenue maximization with a specific goal of achieving the company’s commercial objectives and growth across all of its properties, including the brand’s latest opening of the Arlo Midtown in New York in May. Suh is responsible for developing programs, services and products that increase the brand value proposition and its differentiation to the customer.

A leader in revenue management and distribution technology solutions for more than two decades, Suh has held senior roles at independent hotel companies including Loews, Kimpton and The Standard. While at The Standard, he created the One Night Standard app, a last-minute hotel booking app for a curated collection of lifestyle hotels. In 2019, Suh founded One Night Inc., a venture-backed hotel distribution company for independent hotels. The One Night app operates in 15 major cities with more than 150 hotels on its platform.

With more than 12 years of experience in the hospitality industry, Garcia will provide strategic direction, working closely with the Remington Hotels development team and property owners on F&B ideation and operations for both new-build and conversion concepts, the company reports. By working alongside operations and sales leaders, he will ensure the highest standards and efficiency for F&B outlets, catering and banquets.