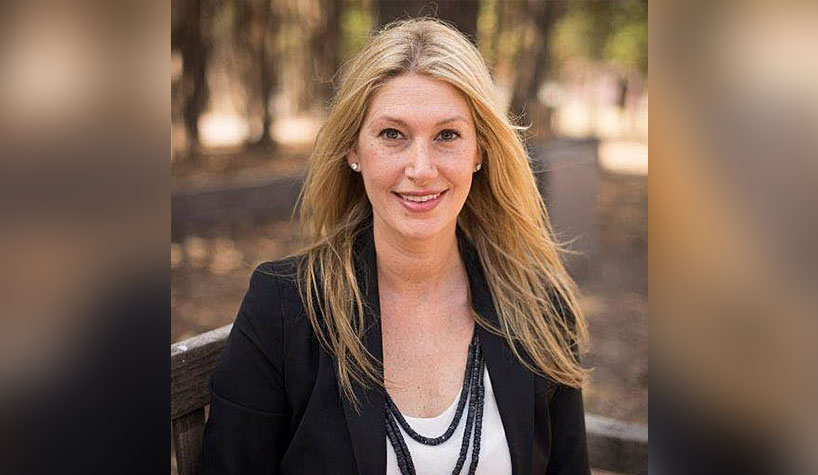 Lieberman previously served as VP, human resources for the Americas. In this new role, she leads the human resources, communications, responsible business and facilities functions for Radisson Hotel Group in the Americas and Asia-Pacific.

In her previous role, she led the HR business partnering, talent attraction and HRIS functions across the Americas-based corporate entity and hotel operations. She developed and deployed globally aligned strategies throughout the Americas, EMEA and Asia-Pacific regions for both performance and talent. Lieberman was also responsible for assessing and delivering HR needs to ensure the achievement of strategic and operational business goals.

Prior to joining Radisson Hotel Group in 2015, Lieberman was the owner/principal human resources consultant for RTL Consulting, where she specialized in HR strategy and organizational effectiveness for various companies going through M&A and divestitures. She also spent 10 years at Target Corporation serving in a variety of roles and leading organizational transformations for both corporate and store divisions.

In his new position, Smith is responsible for managing all facets of full-service branded and independent hotels and resorts in the Americas and the Caribbean. Smith has been with Aimbridge Hospitality for seven years serving as SVP of operations.

Prior to joining the company, Smith spent 17 years in the Caribbean managing large-scale resorts and casinos, as well as serving the island of Aruba in a public/private sector tourism role. He previously held several general manager positions in the U.S. under most major flags.

In his new role, Greene is responsible for managing all facets of the lifestyle hotel portfolio. He most recently held the title of SVP of operations, lifestyle for Evolution Hospitality, and is currently in his 11th year with the firm.

Prior to joining both companies, he held several senior positions throughout the U.S., including SVP of operations of Morgans Hotels Las Vegas with direct oversight of Hard Rock Hotel Las Vegas; senior director of new-builds and conversions for W Hotels Worldwide; and GM/regional director of operations for Hotel Zaza Dallas, where he assisted in growing the Hotel Zaza brand.

Arbor Lodging has appointment Robert Lowe Jr., current co-CEO of Lowe, to its advisory board.

Lowe Jr. currently shares overall leadership of Lowe with his brother Mike, where they both serve as co-CEOs. He is responsible for more than $8.5 billion of commercial, hospitality and residential assets, as well as more than $3 billion in commercial real estate projects in the pipeline or under development. Lowe has been an industry leader over the past 31 years, during which he has developed, acquired and managed real estate assets nationwide.

W Hotels Worldwide has added the newest member of its Global Music Collective with the appointment of Leah Chisholm (AKA LP Giobbi) as music director, North America.

Chisholm (who performs as LP Giobbi) is a producer, DJ, piano player, music director and self-proclaimed synth warrior goddess based in Los Angeles.