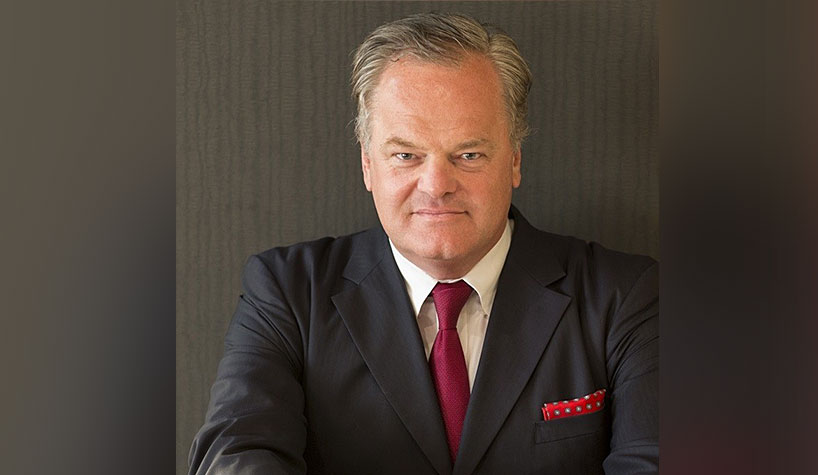 Accor Luxury Brands has named a new regional VP, while HV Hospitality, Mumford and MGM Resorts have made personnel moves.

In his new role, he upholds consistent operational standards and maintains the highest levels of service excellence at all Accor luxury hotels in the region, according to the company. He is also responsible for overseeing operations and hotel openings, such as introducing the SO/ brand to the region with the upcoming opening of SO/ Los Cabos Hotel & Residences, and the opening of Fairmont Costa Canuva in the Riviera Nayarit within the next few years. In addition, he will continue in his current role as the GM of Fairmont Mayakoba.

He brings a wealth of hospitality experience amassed more than 35 years, holding multiple executive positions across five continents. He started with Accor in 1995 as food & beverage manager at the Sofitel Luxembourg. Since then, he has worked in various capacities at numerous properties, including regional VP for Fairmont and Raffles Hotels in the United Arab Emirates, as well as GM of several hotels, including Raffles Singapore, Fairmont Kea Lani, Fairmont Dubai, Sofitel Germany and Sofitel Legend in Amsterdam, to name a few. Most recently, he was the area GM at Accor Luxe Mexico and GM of the Fairmont Mayakoba.

Deuter, who has relocated to Malta to assume the role, will lead the establishment and growth of an international focused luxury hotel brand, identify opportunities to grow a commercially sustainable portfolio of assets in appropriate markets, and appoint and lead a team of hospitality professionals. She also oversees the delivery of HV Hospitality’s first project—the redevelopment of the new hotel and villas on the island of Comino, off Malta.

She has more than 20 years’ strategic management experience in travel and hospitality and is a hybrid professional, a tri-lingual communicator and a cross-cultural leader, according to the company. She has previously worked across Europe and the Americas in executive positions with Lufthansa Airlines, Accor Hotels and London & Regional properties/L+R Hotels, among others.

Smith has been with Mumford Company since 2012 in various roles, including analyst, associate, senior associate and, most recently, VP located in the Washington, DC office. He has been integral in transforming the analytical data review platform into a working process to give the firm’s clients the industry’s most accurate market pricing model.

In this role, Mandadi will oversee MGM Resorts’ digital strategy, driving growth and innovation through technology-led customer-centric experiences, products and services. He will also lead corporate strategy and innovation, and will manage the company’s relationship with BetMGM, joining its board of directors.

He brings decades of experience to MGM Resorts as a strategic thought leader in Fortune-100 companies as well as start-ups, most recently serving as EVP of digital, and global chief technology officer for Disney Parks, experiences and products. Serving in that role since 2013, he led a large, diverse global team that enabled guest-focused growth strategies for theme parks, resort hotels, cruise line and various travel, retail and food and beverage lines of business.

Prior to his role at Disney, Mandadi led digital transformation and growth at American Express as SVP, digital. He has also served in digital, data and technology leadership positions at FedEx Kinko’s (now FedEx Office) and Dell Online.