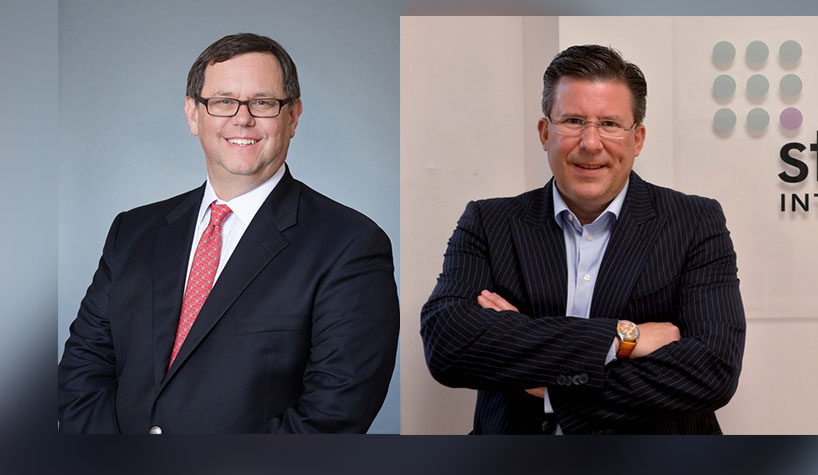 UNIVERSITY PARK, PA—For the 30th anniversary of the Conti Professorship, the Penn State School of Hospitality Management has named the 2018-19 visiting professors and is enhancing engagement of past and future executives named in the program.

The professorship was named for Walter Conti, a Penn State trustee emeritus who died in 2016 at the age of 87, served on the Penn State Board of Trustees from 1974 to 1992. Conti earned his bachelor’s degree in home economics from Penn State in 1952, becoming a well-known restaurateur and industry leader. The program was established by alumni and friends of the Penn State School of Hospitality Management in 1987 to honor Conti for his contributions to the school, Penn State and the hospitality profession. Beginning in 1988, industry leaders have served each year as guest lecturers as part of this program.

As part of the anniversary year, Bloom and Miles will visit University Park in both semesters to teach and advise students and faculty in their fields of study or areas of expertise, lecturing, collaborating and advising students and faculty, while also engaging in virtual seminars with undergraduate and graduate students.

“These two thought leaders, with distinctive areas of expertise, demonstrate the diverse pathways to success in our profession,” said Donna Quadri-Felitti, Marvin Ashner director of the School of Hospitality Management. “Their commitment to an extended engagement with the school’s talented faculty and promising students is evidence of what they share in common—a passion for passing on their knowledge and inspiring future leaders and scholars.”

Quadri-Felitti introduced Bloom and Miles as the newest Conti visiting professors at a roundtable discussion on May 20 during the National Restaurant Show in Chicago. The event is an industry conference Conti helped elevate and to which many past Conti professors, Conti’s friends and mentees, as well as SHM alumni, students and faculty attend.

Quadri-Felitti and Dawn Sweeney, president & CEO of the National Restaurant Association and past Conti professor, moderated the roundtable, which was also a celebration of the 30th anniversary of the Conti Professorship. The third generation of Conti’s family, grandson Mike Conti and granddaughter-in-law Leighan Conti, were in attendance to remember Walter Conti and celebrate the future of his legacy. Leighan Conti, a 2003 graduate of the school’s undergraduate program, is the new liaison for the Conti family on the visiting professorship to the school.