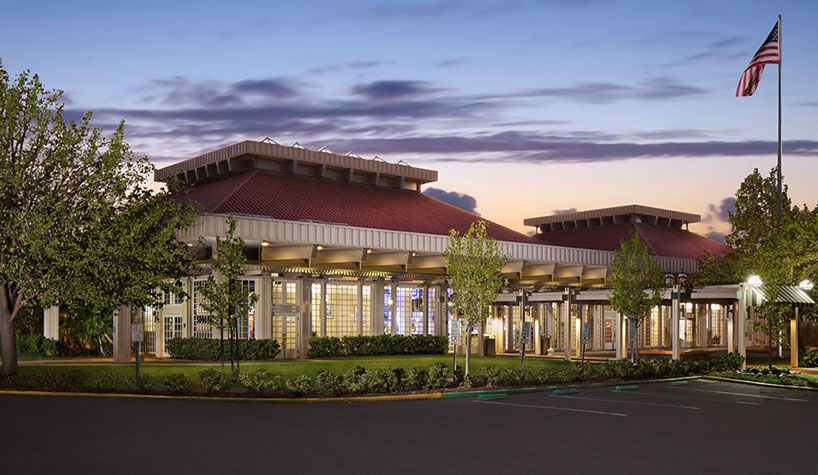 Hilton Oakland Airport, one of the properties in the Park Hotel & Resorts portfolio.

BEIJING—It’s official. HNA Group Co. has put up its stake in Hilton spin-off Park Hotels & Resorts and, when all is said and done, will reap an estimated $1.24 billion from the selloff.

Park Hotels & Resorts Inc. revealed that the Chinese conglomerate has priced an underwritten secondary offering of 34,479,524 shares of Park’s common stock at $25.75 per share, which was increased from the previously announced 32,950,000 shares. Park Hotels & Resorts is buying back 14 million shares at $24.85 per share.

The offering is expected to close on Friday, subject to the satisfaction of all closing conditions. In connection with the offering, HNA has granted the underwriters an option to purchase up to 5,171,929 additional shares of common stock, which was increased from the previously announced 4,942,500 additional shares, according to the company.

HNA, based in Hainan, has been disposing of assets in an effort to restructure its overseas operations after a hospitality buying spree left the company in a risky financial situation. Among its recent divestments include a Sydney office tower and two plots of land in Hong Kong, according to Reuters.