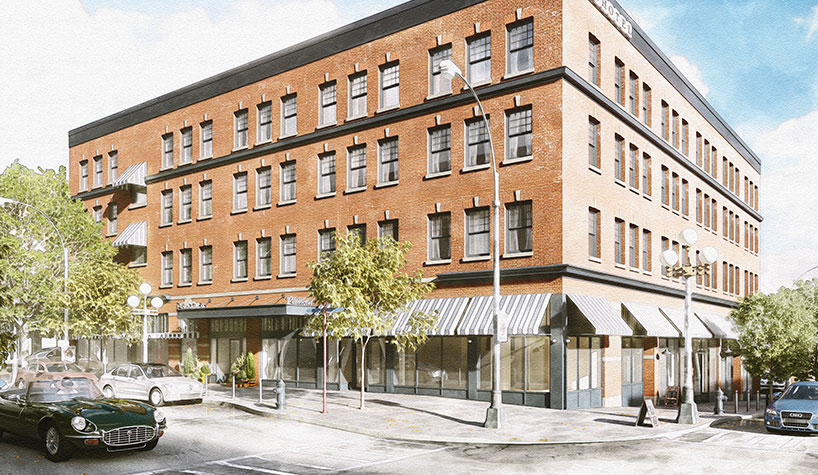 LOS ANGELES—Paligroup, a boutique hospitality company led by founder and president Avi Brosh, has revealed the development of five new properties, including its first openings outside of Los Angeles, set to debut in 2018 and early 2019.

In addition, the company is in early development on additional new properties located in Los Angeles, Portland, OR, and more.

Among the new openings:

A 55-room boutique hotel nestled in Westwood Village neighborhood of Los Angeles is slated to open this summer. It will be a mix of mid-century modern with Parisian eclecticism set in a historic building that was once home to the area’s first hotel opening in 1939.

Set to open this summer, the brand’s first property outside of Los Angeles will be a 96-room hotel and restaurant, bar and coffee outpost set in the city’s downtown core, proximate to Pike Place Market. It will also feature The Hart and the Hunter, the second outpost of the brand’s popular Los Angeles eatery.

A 49-room hotel and restaurant/bar that will speak to both the history and majesty of Los Angeles’ cinematic roots and Culver City’s modern-day tech scene. A fall opening is planned. The historic, Art Deco inspired facade will be restored and infused with interiors that feel modern and urban with bohemian, French influences throughout. A full-service restaurant, indoor/outdoor bar and private courtyard setting will welcome guests and locals alike.

A 70-room signature property that sits on the Indian Creek waterway and close to the ocean in a prime area of Miami Beach is set to open its doors in early 2019. The property will have indoor/outdoor spaces throughout, a lobby bar and private pool area, and will be home to a beach club and boat dock for guests’ exclusive use.

An 82-room hotel, featuring signature restaurant, bar and lobby lounge adjacent to Union Sq., completely reimagined by Paligroup, is slated to open in early 2019. The design story is inspired by the old glamour of Alfred Hitchcock-era films, a nod to the property’s adjoining Burritt Alley historical plaque in honor of the movie The Maltese Falcon.