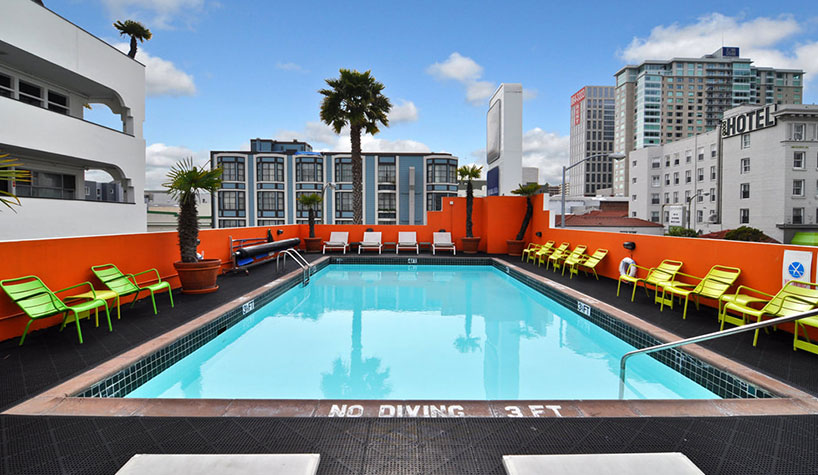 “This is a compelling time to be buying these hotels, amidst increasing hotel demand created by the reopening of the renovated and expanded Moscone Center, continued influx of new Class A office and residential buildings, and record-breaking leisure visitation to downtown San Francisco,” said Sarang Peruri, principal at Oxford Capital Group LLC and its wholly owned affiliate Oxford Hotels & Resorts LLC, the Chicago-based investor, developer, and manager. “The properties are centrally located, with large guestrooms and good bones, allowing for an attractive canvas to create distinctive guestrooms and public areas.”

Oxford’s San Francisco hotels are located in lower Nob Hill and South of Market and include:

“We are excited to have found such an enticing opportunity in San Francisco, and to grow our presence on the West Coast,” said John W. Rutledge, founder, president, and CEO of Oxford Capital Group LLC and Oxford Hotels & Resorts LLC. “With the continued growth of the tech industry in San Francisco, specifically in South of Market and the financial district, we are excited to invest in updating the city’s hotel offerings.”