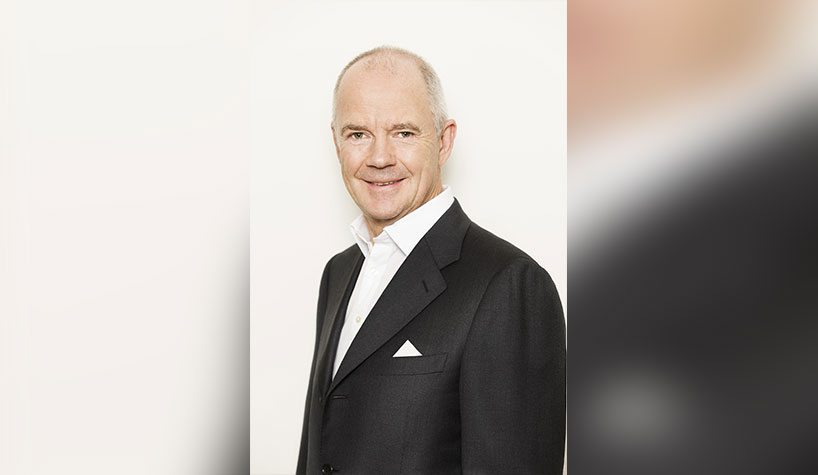 INTERNATIONAL REPORT— Hotel Business has been following executive movements in the industry. Here’s a look:

He is responsible for developing continued strategic growth, driving the successful operation of the existing collection of resorts and developing talent across the company.

Wale was previously president for Europe, Africa & Middle East with Starwood Hotels & Resorts Worldwide Inc., directly overseeing the operations of almost 250 hotels and resorts in 60 countries. He was appointed to this position in June 2013 and was based at the company’s EAME divisional office in Brussels. During his tenure, he led the integration of Le Méridien into Starwood.

Mark Vondrasek has been named chief commercial officer. In this role, which he will assume on March 1, he is responsible for the previously announced commercial services organization driving guest and customer engagement functions while working across the organization to enhance the frequency and level of engagement with guests.

He will continue to oversee the World of Hyatt loyalty platform, as well as new growth platforms, including Miraval and Exhale, along with global sales, revenue management, distribution strategy, corporate marketing, brands, communications, digital, consumer insights and global contact centers.

Jim Chu has been selected as global head of development and owner relations to maintain and enhance the momentum in new hotel development around the world. Building on the previously announced streamlined structure for full-service and select-service operations, managed and franchised operations and development will reside within each region.

James Francque has been appointed head of transactions, focusing on new investment opportunities for the company.

In this role, he oversees the management of Highgate’s portfolio of properties in Hawaii—currently comprising six assets in Honolulu, including the newly launched ‘Alohilani Resort Waikiki Beach.

Sanders joins Highgate after more than 21 years within the Starwood/Marriott global brand. Most recently, he was area general manager overseeing five legacy properties in Hawaii, including the Sheraton Waikiki; The Royal Hawaiian, A Luxury Collection Resort; The Moana Surfrider, a Westin Resort and Spa; the Sheraton Princess Kaiulani; and the Sheraton Maui.