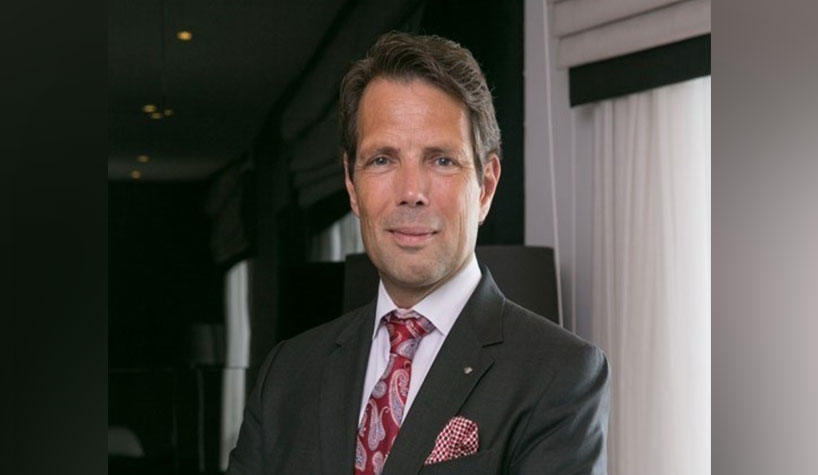 NATIONAL REPORT—The following companies bolstered their leadership rosters—Interstate Hotels & Resorts,Accesso, and Beekeeper. Here’s a look at executives on the move:

Interstate Names Regional VP of Operations, Continental Europe
Interstate Hotels & Resorts has appointed Rogier Hurkmans as a regional VP of operations for continental Europe. He joins the management company with more than 30 years of hospitality experience. In his most recent position as cluster GM with Wyndham Dubai Marina and TRYP by Wyndham Dubai, he established and implemented a cluster organization, and oversaw day-to-day operations.

Accesso Names Paul Noland CEO
Accesso has named Paul Noland as CEO, succeeding Steve Brown on April 9. Brown will step down from the accesso board of directors at that time and will continue to serve as an advisor to both Noland and the accesso board throughout 2018 to ensure a seamless transition. Noland served for 16 years in senior executive roles with Walt Disney Parks and Resorts. Prior to Disney, he spent more than a dozen years in leadership roles with Marriott International where he focused on optimizing revenue across the company’s then 900 hotels. He will step down from his existing role at IAAPA to focus on his new role at accesso.

Connie Rheams Takes On Executive Role at Beekeeper
Beekeeper has appointed Connie Rheams as VP of hospitality at Beekeeper. Prior to joining Beekeeper, Rheams served as SVP and GM of Indra North America, an SAP co-innovation partner for hospitality. She also held senior leadership roles at Pegasus Solutions, Sabre and American Airlines.