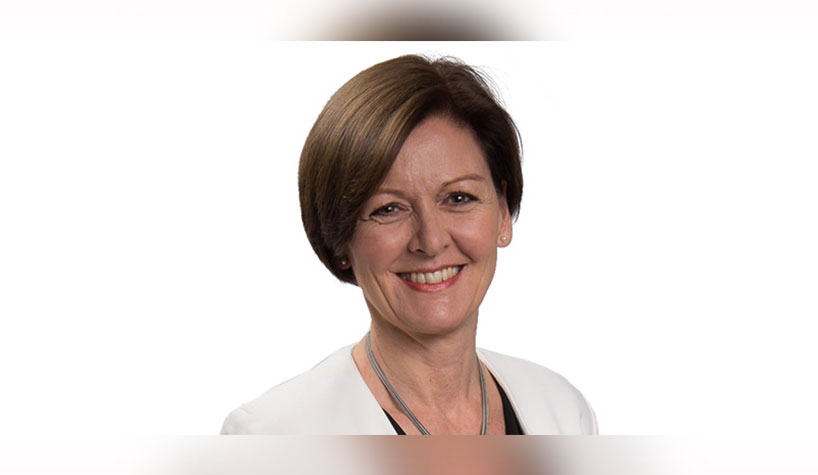 INTERNATIONAL REPORT—The following companies bolstered their leadership rosters—IHG, Margaritaville and Looney & Associates. Here’s a look at executives on the move:

Based in IHG’s global headquarters in Buckinghamshire, England, Sheppard is responsible for driving the sustainable long-term growth of IHG and the performance of its European hotels. She brings more than 15 years of IHG experience and more than 20 years of international experience across technology, telecommunications and hospitality.

Prior to her appointment, Sheppard served as COO of Australasia and Japan, leading the operations and performance of close to 70 hotels. In her three years as COO, she oversaw the market debut of the Holiday Inn Express brand and the signing of a portfolio deal to develop Even Hotels across Australasia. She was also appointed a board member of both Tourism Accommodation Australia (TAA) and the Tourism & Transport Forum (TTF).

Margaritaville Holdings LLC appointed Rick Cunningham as VP of hotel development. Bringing more than 30 years of hospitality industry experience to this new position for the company, Cunningham has been with Margaritaville for nearly a year and is responsible for cultivating relationships with hospitality ownership and development groups as he continues to grow Margaritaville’s already robust portfolio of hotels and resorts around the world.

Cunningham has already made an immediate impact in his role, working on new deals including Margaritaville’s first urban property, which recently broke ground in downtown Nashville, TN’s “SoBro” district. Additionally, he has supported the brand with its partnership with Driftwood Acquisitions & Development (DAD) to rebrand two high-profile resorts—Tan-Tar-A Resort in Central Missouri and Flamingo Beach Resort & Spa in Costa Rica.

Prior to joining Margaritaville, Cunningham spent nearly 20 years in various key roles at IHG. Most recently, he served as the company’s regional vice president of upscale development, overseeing IHG’s Hotel Indigo, Crowne Plaza and Even Hotel brands in the Southeastern U.S. and Caribbean regions.

Interstate Hotels & Resorts appointed Andrew Jordan as CMO. In his new position, Jordan will be responsible for leading all aspects of revenue including sales, marketing, revenue management, e-commerce and distribution.

Jordan joins Interstate from Adeptus Health, where as CMO he led all aspects of marketing, sales and communications, contributing to consecutive years of rapid growth. With more than 30 years experience, he began his career in advertising and brand marketing including time as global brand manager for Coca-Cola. He transitioned into hospitality and retail sectors including leadership roles with Club Med, Wyndham International, Carlson Restaurants and Adeptus Health.

Jennifer Jones has been appointed director of global sales for Rosewood Hotel Group. In this role, Jones will be responsible for identifying and developing innovative sales opportunities and initiatives for driving revenue through corporate and group bookings in the Eastern U.S. and Canadian markets.

Jones joins Rosewood with more than 20 years of comprehensive sales experience in the luxury hospitality industry. Most recently, Jones served as the group sales manager for Four Seasons Resort & Residences Anguilla where she was a member of the opening team and oversaw group business for the Midwest and Northeast markets. Prior to that role, Jones was the director of sales for 3D Cruise Partners, representing a vast range of cruise lines and vessels for group, meetings, and incentive travel.

Bunch Named New Head of Global Operations at Airbnb; More... INTERNATIONAL REPORT—Airbnb has brought on an Apple veteran as its new global head of operations, while…
IHG Expands Offerings in Europe INTERNATIONAL REPORT—InterContinental Hotels Group (IHG)  is expanding its footprint in Europe, with the continent's largest Holiday…
IHG, Grape Hospitality sign five-hotel agreement in Europe The agreement adds properties in Spain, France and Italy
Oyo Hotels Taps Moshkani as Head of U.S. Business DALLAS—Oyo Hotels has named Kasra Moshkani as its head of business in the U.S. Moshkani, who…