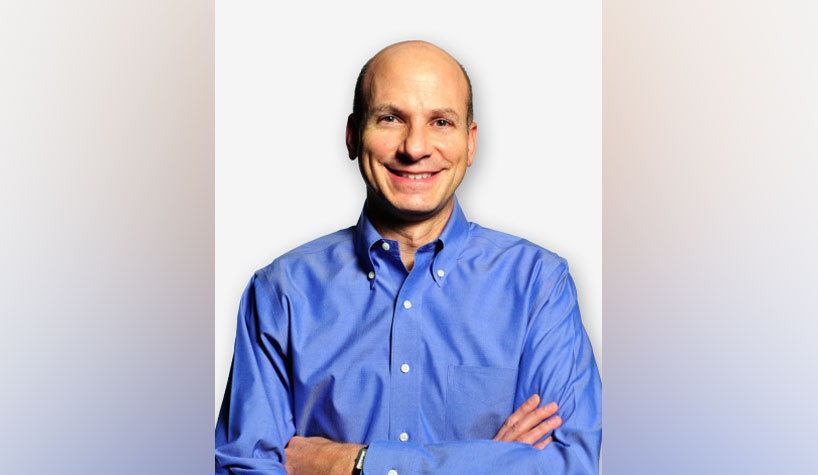 Hyatt Hotels CFO Resigns
Hyatt Hotels CFO Patrick Grismer has resigned as CFO, effective Nov. 2. He has agreed to become CFO at Starbucks. Upon his departure, he’ll be succeeded by Joan Bottarini, currently SVP of finance for the Americas at Hyatt.

Bobby Baldwin to Leave MGM Resorts
MGM Resorts International’s Robert Baldwin, chief customer development officer of MGM Resorts and CEO and president of CityCenter, will be leaving his positions at both companies later this year.

Innisbrook Resort Appoints Director of Food & Beverage
Innisbrook Resort has appointed Ron DeBonis to the position of director of F&B. In his new role, DeBonis will oversee all F&B operations at Innisbrook, to include creative concepts and the attainment of the highest possible product and service standards in each of the resort’s four restaurants, as well as all catering, banquet and corporate functions.

GlobalReach Technology Taps WiFi Industry Vet to Lead Innovation in Hospitality Sector Solutions
GlobalReach Technology has appointed Chris Bruce as managing director. He has more than 20 years in executive roles at British Telecom in its WiFi, hospitality technology and international telecoms businesses. He previously served as CEO of BT Openzone WiFi, where he led the growth of its HISA business with leading international hotel brands. Prior to that, he held the position of VP of Internet Hosting for Europe, as well director of international sales and consulting, BT Global Services, where he led executive relationships across the U.S., Middle East, Africa and Asia.

Eldorado Resorts Names Senior Management
Eldorado Resorts Inc. has approved an executive management transition to position the company for its next phase of growth and the continued creation of shareholder value. Effective Jan. 1, 2019, Thomas (Tom) R. Reeg, who currently serves as the company’s president and CFO, will assume the role of CEO for Eldorado Resorts. He will assume his new role as Gary L. Carano, the company’s current chairman of the board of directors and CEO, has been appointed to the new role of executive chairman of the board of directors. Among other things, Gary Carano will assist the board of directors and the CEO with regard to a wide variety of strategic matters, including the company’s long-term initiatives to maximize its customer-facing amenities and pursue additional acquisition opportunities. Anthony L. Carano will assume the role of president and remain COO. The company has commenced a search for a new CFO as Reeg transitions out of that role.