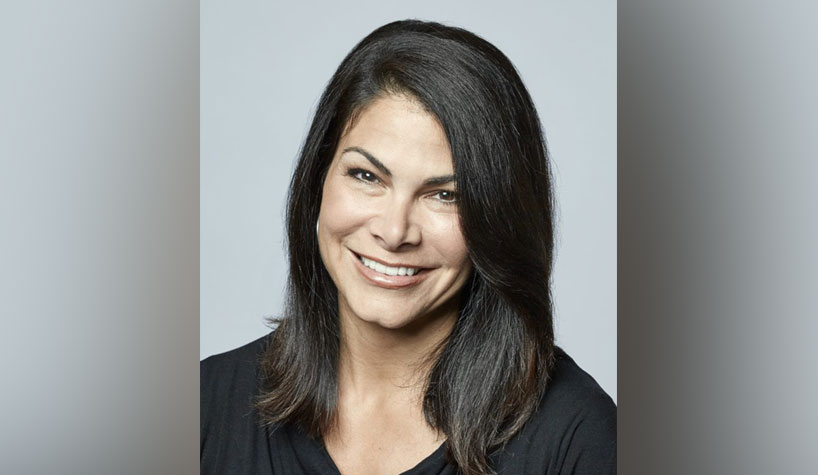 NATIONAL REPORT—Hotel Business has been following executive movements in the industry. Here’s what we found:

Airbnb Appoints First COO
Airbnb has promoted Belinda Johnson to COO. She will be responsible for the systems and teams that enable Airbnb’s businesses to function, as well as its legal, policy and communications teams. Previously, she served as the company’s chief business affairs and legal officer.  Prior to that, she worked as Airbnb’s general counsel. She’s been with the short-term rental company since 2011.

Red Roof Adds Industry Veterans to Franchise Development Team
Red Roof has added Joe Luck and Tom Williams to its franchise development team. Between them, they bring more than 50 combined years of experience in the hospitality industry.

Luck will serve as the regional VP of franchise sales and development covering the West Coast. He arrives at Red Roof from Hotel Equities, where he served as VP of development. Previously, he held multiple VP roles at Wyndham Hotel Group from 2003 to 2016.

Prior to joining Red Roof, Williams served as a senior account manager for Venza. He spent nearly 15 years at Squirrel Systems.

Felipe Pizarro Joins Remi
Felipe Pizarro has joined Remi as VP of sales. Prior to Remi, Pizarro, through his own consulting practice, advised American manufacturers on sales and marketing strategies in the Asia region, including Remi and Mirror Image.