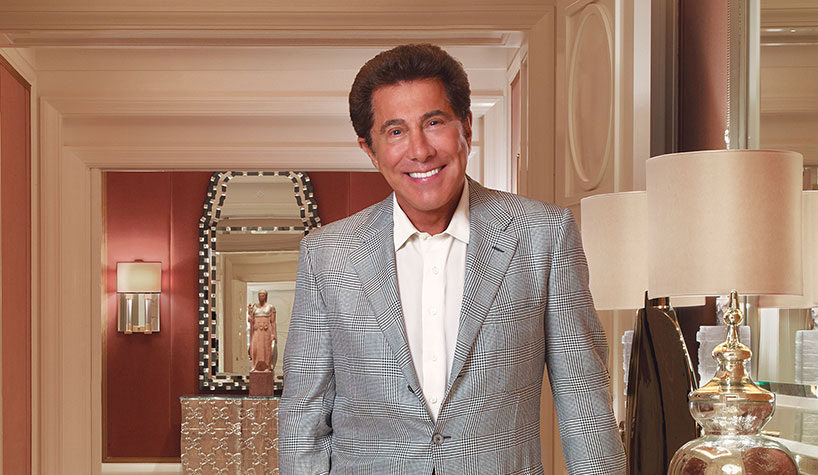 LAS VEGAS—Steve Wynn has resigned as CEO and chairman of the board of directors of Wynn Resorts after shares of his namesake company were pummeled, following allegations of sexual misconduct. Wynn has denied the accusations.

The company has lost nearly a fifth of its value since Jan. 26 when reports of the allegations first surfaced. Wynn holds an approximate 12% stake in the company.

Matt Maddox will take on the role of CEO of Wynn Resorts Ltd. effective immediately. Maddox previously served as president since 2013 and has been with the casino resort since its founding 16 years ago.

Since the announcement, the company’s shares saw a 5.5% boost.

Analysts supported the leadership change. “We believe it is important to highlight the strong, tenured management team Mr. Wynn leaves behind,” said Praveen Choudhary, a Morgan Stanley analyst, in a note to Reuters. “Wynn continues to have operational presidents in both Las Vegas (Maurice Wooden) and Macau (Ian Coughlan), with Linda Chen president of marketing, and John Littell president of design and development.”

In a statement, Wynn said, “in the last couple of weeks, I have found myself the focus of an avalanche of negative publicity. As I have reflected upon the environment this has created—one in which a rush to judgment takes precedence over everything else, including the facts—I have reached the conclusion I cannot continue to be effective in my current roles… I have decided to step down as CEO and chairman of the board of Wynn Resorts, a company I founded and that I love.”

He added, “The succession plan laid out by the board of directors and, which I wholeheartedly endorse, now places Matt Maddox in the CEO seat. With Matt, Wynn Resorts is in good hands. He and his team are well positioned to carry on the plans and vision for the company I created.”

Attorney Heather Yanak, co-founder/CEO of Houston, TX-based B3OND, a newly launched enterprise that utilizes customized surveys to determine and discover sexual-harassment issues in companies, characterized the level of sexual harassment in the hospitality industry as “extremely high. It’s very high because it’s something that has gone unchecked for so long.”

Yanak added, “a big part of the workplace sexual harassment problem is the sincerity, or lack thereof, by management to the issue. By accepting Steve Wynn’s resignation, and sending the message that no one is above reproach, including their CEO, Wynn Resorts has taken a positive first step to demonstrate their commitment to addressing and eradicating sexual harassment and misconduct within their organization.  Nevertheless, the damage has already been done to the brand from a bad PR and image standpoint—as Wynn’s valuation decline since the initial news broke last week clearly indicates. Despite shares regaining some ground after Wynn stepping down, they have a bumpy road ahead with the shareholder lawsuit filed today.”