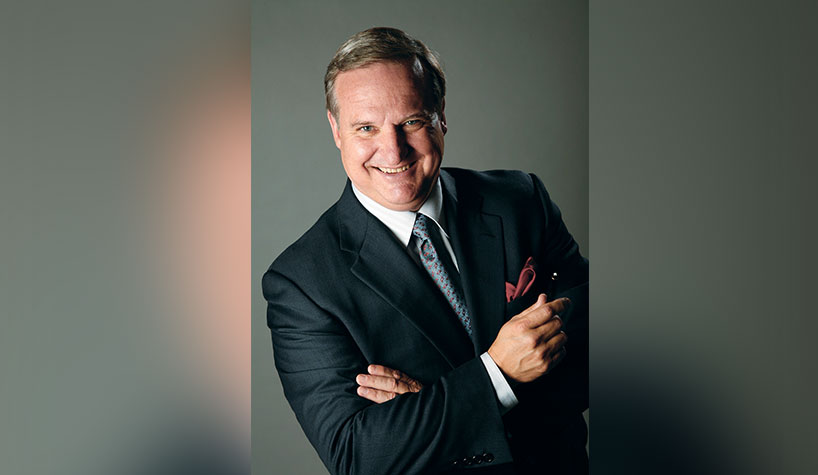 SHELTON, CT—New Castle Hotels & Resorts President and COO Gerry Chase will retire from the company, effective June 30. Founded by David Buffam in 1980, New Castle will be led by sons Jeremy Buffam and Julian Buffam in the future.

Chase joined the company in 1988 and oversaw hotel operations and later development efforts of more than 80 hotels and resorts. He began his hospitality career as a bellman, rising through the ranks of Marriott International, and later holding executive positions with Interstate Hotels and Resorts before partnering with Buffam to build New Castle.

“David offered me the opportunity of a lifetime when he welcomed me into his family business, and after 30 years, it’s time to turn over the keys to a new generation,” said Chase. “We have a strong executive team in place, a robust development pipeline and a very successful portfolio of owned and operated hotels that each are market leaders. I can move into this next phase confident that our associates, investors, partners and hotels are all well positioned for continued prosperity.”

Chase has been a dedicated industry collaborator serving on numerous brand advisory boards as well as the board of the American Hotel & Lodging Association and the American Hotel and Register Company. In 2015, he was awarded the Arthur Landstreet Award, which is presented annually to an individual who has made a lasting impact on the quality of education and training in the hospitality industry.