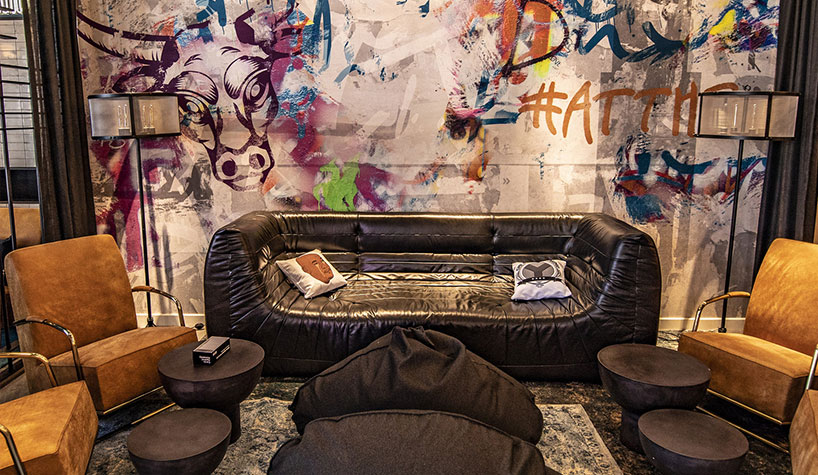 NATIONAL REPORT—Marriott International’s playful Moxy debuted in Chicago, Sonesta made its foray into the San Francisco market, and there are more U.S. openings to watch.

Marriott International’s playful Moxy Chicago has entered the River North neighborhood of Chicago. Developed by White Lodging and Friedman Properties, and managed by White Lodging, the 156-bedroom hotel is situated on the corner of Grand Ave. and LaSalle Dr.

Sonesta International Hotels Corporation has entered into the San Francisco market with the addition of The Clift Royal Sonesta Hotel.

For over a century, The Clift has captured the spirit of San Francisco, accommodating guests with 372 guestrooms, which range from studio suites to a private apartment resembling a turn-of-the-century home with a modern twist.

Amenities include state-of-the-art entertainment centers in every guestroom, complimentary use of bikes, a 24-hour fitness center, access to a neighboring full-service fitness club with a swimming pool, and high-speed WiFi.

The Hyatt Centric Brickell Miami has opened in Miami’s Brickell Financial District. The newly constructed full-service lifestyle hotel, located at 1102 Brickell Bay Dr., is situated within the first 19 floors of the new 83-story Panorama Tower, the tallest building in Miami. The hotel is owned by Concord Aztec Brickell LLC, a joint venture comprising Aztec Group and Concord Hospitality, which operates the hotel.

Atlanta Gets Another SpringHill Suites

The SpringHill Suites Atlanta Downtown is scheduled to open on May 17. The 170-suite hotel, located at 239 Ivan Allen Jr. Blvd., will operate as a Marriott franchise, owned and managed by Vision Hospitality Group Inc. of Chattanooga, TN.