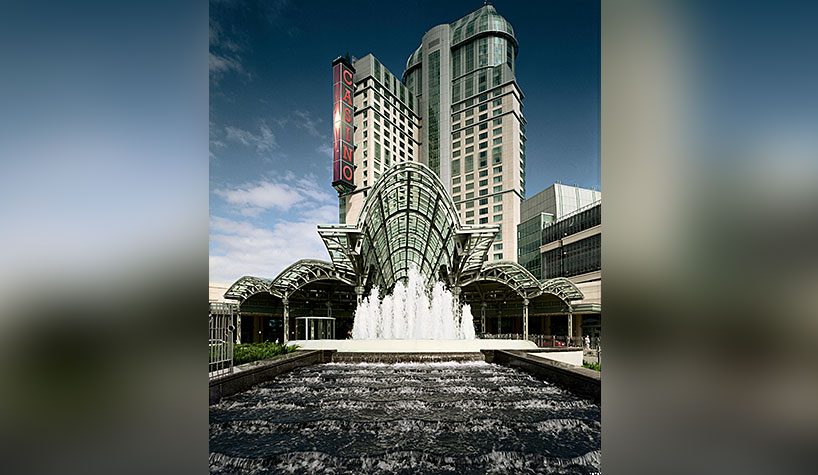 Mohegan Gaming & Entertainment has taken over as service provider of the Fallsview Casino Resort in Niagara Falls, Canada.

UNCASVILLE, CT—Mohegan Gaming & Entertainment has expanded its reach into Canada, as it has become the service provider for the Niagara Gaming Bundle comprising Fallsview Casino Resort and Casino Niagara. In addition, the company is building a 5,000-seat Niagara Falls Entertainment Centre.

The new properties are part of an overall growth plan for the company. “The vision is to become the premier global gaming and entertainment company,” Mohegan Gaming & Entertainment CEO Mario Kontomerkos told Hotel Business. “There is a certain kind of destination we try to build and try to be involved in. In Korea, we are investing $5 billion to build a very similar type of experience to Connecticut, but the next level, the next innovation in the integrated resort world.”

Niagara Falls is a similar type of destination, according to Kontomerkos. “This is a bucket list destination for many people. 12.7 million people visit it per year. They have two beautiful casino assets, and now we are overseeing the development of a $130-million, 5,000-seat theater there where we are going to be able to offer that same entertainment experience that we have in all of our other properties.”

In addition to attracting new guests, the new facilities will be a benefit for Mohegan’s loyal ones. “We have an opportunity really to do some great things from an entertainment and experience perspective, but also for our loyal guests all over the world, they now have a chance to go to Niagara Falls,” he said. “The fifth or sixth largest international group of visitors is from Korea. Now our loyal guests from Korea are now going to have a chance to come to Niagara Falls. It is an enormous amount of opportunity for us to really take advantage of this really great destination that draws on the Toronto market there and to cross-market all of our very affluent and mobile guests from the Northeast and from Northeast Asia. For us, it is a strategic step forward to becoming this premier gaming and entertainment company.”

In Korea, the company has already committed $2.6 billion of the $5 billion long-term investment. “The first phase of it is the casino resort at the airport, where we literally are 1,000 feet away from the Inchon International Airport, which is the fifth busiest in the world, 70 million people go through that airport every year,” he said. “The second phase is this Paramount-branded theme park, which will be probably one of the highest grossing theme parks in South Korea. South Korea is one of the top theme park destinations. Here is our opportunity with the airport nearby, to partner with the airport and really effectuate that cross-country travel.”

As part of the ventures, the brand has named Christian Block as regional president, who reports to COO Michael Silberling and is responsible for MGE properties in Niagara Falls and Korea. He brings more than 30 years of global gaming and integrated resort experience, with leadership roles domestically, as well as in Europe, the Middle East and Asia.