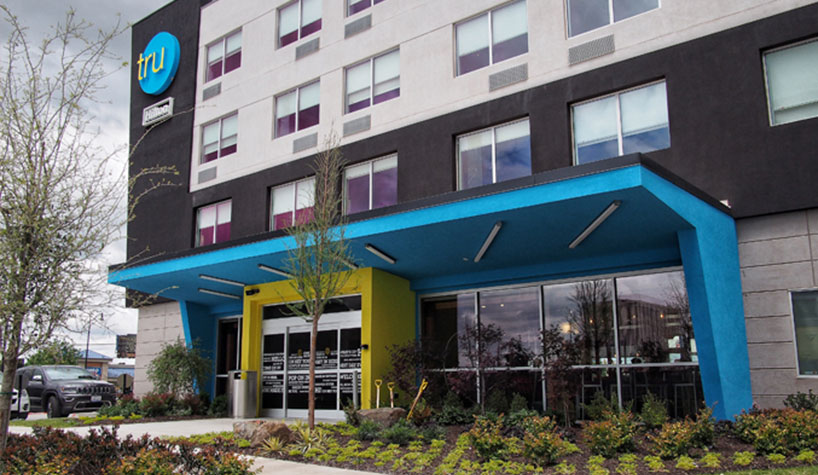 In addition, the first-ever Tru by Hilton and Home2 Suites by Hilton dual-brand hotel marked its grand opening in Murfreesboro, TN. With more than 470 hotels in various stages of development, Tru by Hilton continues to fuel the development pipeline.