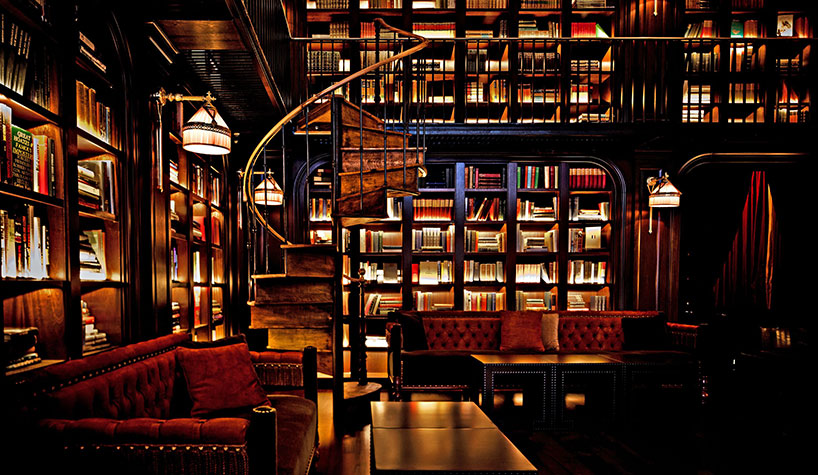 LAS VEGAS—MGM Resorts International acquired a 50% stake in the Sydell Group, according to The Wall Street Journal. The move signals an effort to expand MGM’s reach and draw a younger clientele.

MGM Resorts declined to give a percentage—although the 50% stake has been widely reported—or dollar amount of the acquisition and there are no concrete plans to announce the deal.

A spokesperson for the global hospitality and entertainment company said the move is “part of the next evolution of our growth opportunities. As part of our long-term strategy to become an asset-light company, we’ve made an investment in the Sydell Group.”

The connection between MGM Resorts and Sydell developed through work on Park MGM and NoMad Vegas, with the companies having similar visions and leadership synergy.

“Sydell has been a valued partner at Park MGM and helped us to bring NoMad to Las Vegas,” the MGM Resorts spokesperson continued. “We look forward to the future when we can bring our combined unique hospitality and style to our consumers.”

While the relationship between the two entities remains positive, MGM Resorts plans to remain fully independent while continuing to grow its brands.

Over time, MGM expects to help bring scale to the Sydell projects and hotels, enabling stronger positioning for the company in comparison to other independent groups acquired by larger platforms while still maintaining its independence.