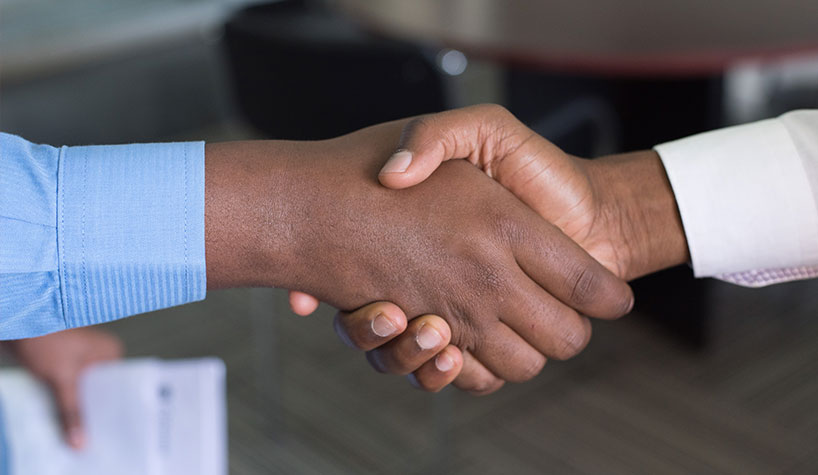 INTERNATIONAL REPORT—Hospitality technology provider Shiji Group has reached a definitive agreement to sell StayNTouch to MCR, the fifth-largest hotel owner-operator in the U.S., for $46 million, including potential earnouts.

The sale follows months of negotiations between the two parties after the U.S government ordered Shiji to divest of StayNTouch, a cloud hotel property management system and contactless solutions provider, in March.

“Since March, when the U.S. administration ordered that Shiji divest of our interests in StayNTouch, our concern was to find the right custodian for the company and its customers,” said Kevin King, COO, Shiji Group. “With Shiji’s support, StayNTouch doubled its customer base in just two years, built a stable roadmap of product innovation, and was rapidly growing internationally. Our goal has always been to make StayNTouch a leader in cloud-PMS technology in the market, so finding the right buyer was essential for the team and for StayNTouch customers. We’re proud to say that we found the right owner in MCR.”

MCR is based in New York City and Dallas and owns 92 premium-branded hotels containing 15,000 guestrooms, including the TWA Hotel at JFK International Airport, which opened in 2019 and utilizes StayNTouch’s Rover PMS.

“The StayNTouch organization will remain fully operational with no structural changes to the company,” said Tyler Morse, chairman/CEO, MCR/Morse Development. “Shiji and the management team at StayNTouch have built an industry-leading company, with innovation at the forefront. We look forward to supporting the continued growth of the company with further investment in product development, technology infrastructure and market expansion.”

StayNTouch serves hundreds of hotel customers across North America, Europe and Asia-Pacific, totaling more than 100,000 hotel rooms globally. StayNTouch will operate as a wholly owned subsidiary of MCR and will maintain its Bethesda headquarters, which supports the full operations of the company, including product research and development, customer support, corporate administration and strategic business development.