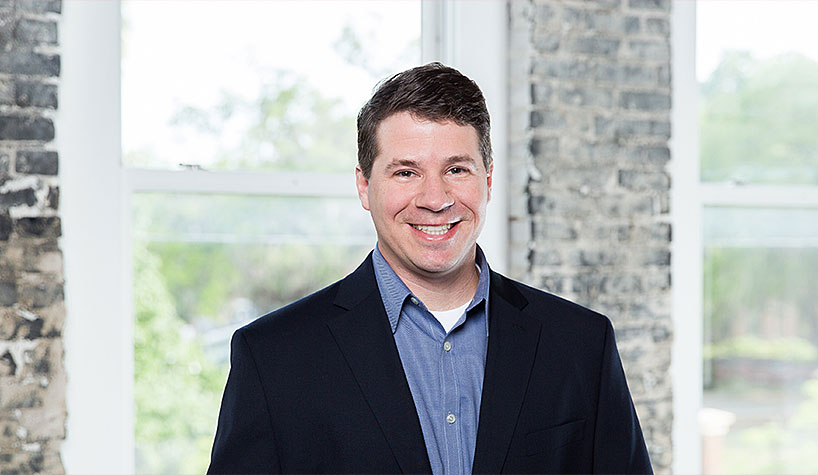 Erik Rowen is president of the newly launched McKibbon Places.

ATLANTA—In what it calls “an initiative to sharpen the focus of its third-party hotel development and renovation efforts,” McKibbon has formed a new company, McKibbon Places.

The company will continue developing and renovating hotels for the McKibbon owners and investors, but has consolidated its development and renovation services under the new brand to strategically market their third-party services to new owners and developers. McKibbon Places is headquartered here. Its sister company, McKibbon Hospitality, is based in Tampa, FL, and focuses on third-party hotel management.

“After years of developing our own hotels, we realized the opportunity to create a new kind of development company, one also focused on helping other hotel owners realize their unique vision,” said Chairman John McKibbon.

The new company is led by President Erik Rowen. The registered architect joined McKibbon in 2003 as a project manager, and also served as VP of development for many years. Rowen has managed more than 35 new build projects for a variety of hotel brands.

McKibbon Places has a full development team in house, including construction, architecture, renovation management and procurement of furniture, fixtures and equipment.

“It’s critical to our team’s success to have experienced professionals from different areas within our industry,” he said Rowen. “This gives us a well-rounded perspective from all angles to better deliver the most value to our development projects.”