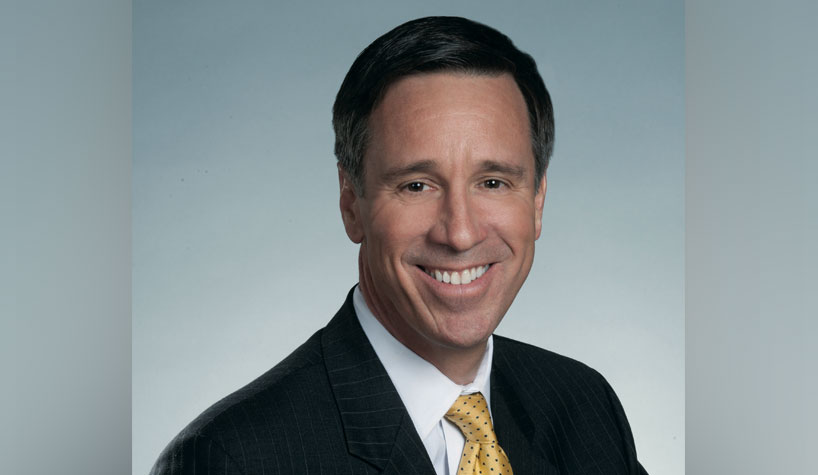 “We were pleased with our performance in the quarter across the board,” said Arne M. Sorenson, president/CEO,Marriott International. “Worldwide constant dollar RevPAR grew nearly 4% in the second quarter, with particularly strong transient demand in many markets outside North America. In North America, solid group business allowed us to drive higher room rates in the quarter.”

More than 82,000 rooms were opened in the last 12 months, yielding net rooms growth of 5.7%. “Over 40% of these gross room additions are located outside North America and more than one-third are in upper-upscale and luxury tiers,” he said. “Our development pipeline increased to roughly 466,000 rooms at quarter-end.”

The company added 142 new properties (23,287 rooms) to its worldwide lodging portfolio during the second quarter, including the Bulgari Hotel Shanghai in China, The Bodrum Edition in Turkey and the Sheraton Bamako Hotel, the company’s first hotel in Mali. Sixteen properties (3,117 rooms) exited the system during the quarter. At quarter-end, Marriott’s lodging system encompassed 6,717 properties and timeshare resorts with nearly 1,287,000 rooms.

The company will be introducing changes to its three loyalty programs later this month. “We are excited to introduce one set of unified benefits across our three loyalty programs on Aug. 18, creating an incredibly rich program in which members, on average, will earn 20% more points for every dollar spent,” said Sorenson. “Members will find it easier to redeem points, achieve elite status, and book stays across the entire portfolio on each of our websites and apps or by calling our customer engagement centers. Our credit card partners, JPMorgan Chase and American Express, are offering new and refreshed co-branded credit cards in the U.S., providing valuable perks and more ways to earn points when using the cards for stays worldwide.”

Equity in earnings for the second quarter totaled $21 million compared to $12 million in the year-ago quarter. The second quarter included a $10 million gain on the sale of a hotel in a North American joint venture.