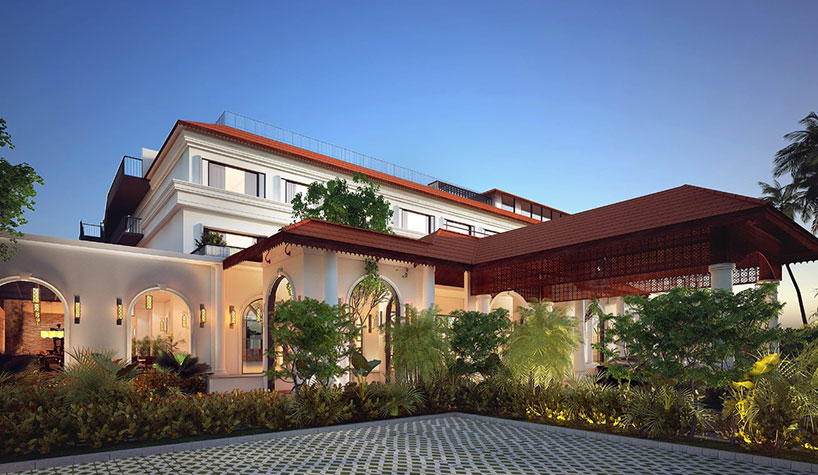 INTERNATIONAL REPORT—Marriott International has continued expansion plans in Asia-Pacific with its 2020 vision—a target to have 1,000 hotels open by the end of 2020.

This vision also could create up to 50,000 more job opportunities for the region. This year alone, the company expects to add close to 100 new hotels or close to 20,000 rooms in the region, with several brand debuts in Australia, Hong Kong, the Philippines, Nepal and India. Marriott International’s portfolio in Asia-Pacific currently encompasses more than 710 properties in 23 countries and territories, operating under 23 of the company’s 30 global brands.

China, India and Southeast Asia as Growth Drivers in the Region

Marriott International is well positioned to capitalize on global travel trends in China, India, and Indonesia, three of the world’s four most populated nations, according to the company.

China continues to be the strongest growth driver for Marriott International in Asia-Pacific, with more than 300 hotels in the pipeline. This accounts for more than 50% of the company’s pipeline in Asia-Pacific. This year alone, Marriott International targets to open more than 30 hotels in China, including the first JW Marriott Marquis Hotel in China, the 515-room JW Marriott Marquis Hotel Shanghai Pudong, featuring six F&B outlets; and the first Renaissance Hotel in the Fujian province with the planned opening of Renaissance Xiamen Resort & Spa in the fourth quarter. Outside of mainland China, the St. Regis brand is set to debut with the opening of St. Regis Hong Kong located in the historic Wanchai district.

With its recent 100th Marriott International hotel milestone celebrated in 2018, India continues to be the company’s second-fastest growth engine in Asia-Pacific with more than 50 properties in the pipeline, according to the company. Marriott expects to reach more than 30,000 rooms open in India by the end of 2023. Given India’s robust economy and rising middle class, the country continues to present growth opportunities, leveraging strong demand for Marriott’s select-service brands and growing demand for its upper-upscale and luxury portfolios. The company expects to debut the Tribute Portfolio brand in India, with the opening of Port Muziris, Kochi, a Tribute Portfolio Hotel, slated for the second quarter.

At the recent ASEAN (Association of Southeast Asian Nations) Tourism Forum, the ASEAN National Tourism Organizations revealed their collective efforts to marketing initiatives to inspire travel to Southeast Asia. Marriott International is poised to welcome these travelers, with over 140 signed hotels in its Southeast Asia pipeline, with Indonesia leading growth, meeting the growing demands of travel and tourism. In the Philippines, the company expects to more than triple its hotel portfolio by 2023. Sheraton, Marriott International’s most global brand, recently debuted in the country with the opening of Sheraton Manila Hotel.

Marriott International continues its growth momentum in the Pacific region, with 50 hotels anticipated to be open by 2020. Australia should see several brand debuts in coming years, including The Luxury Collection and The Ritz-Carlton. The Tasman, a Luxury Collection Hotel, expects to open in Hobart later this year, and the 205-room The Ritz-Carlton Perth is slated to open in June. Element Hotels, Marriott International’s eco-conscious brand, is expected to debut in Australia with the opening of Element Melbourne Richmond in Q3 this year.