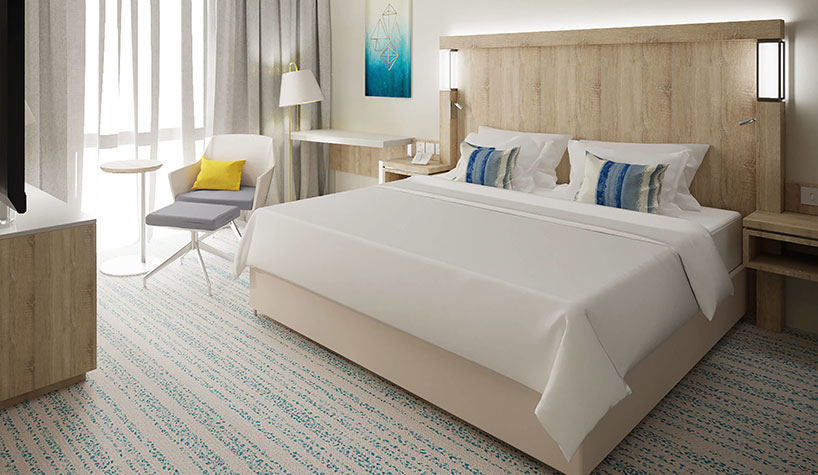 The Courtyard Vilnius City Center has opened, marking the first Marriott International property in Lithuania. The hotel is located in the business area in Lithuania’s capital, Vilnius, overlooking the city’s landmark, Gediminas’ Castle.

Back Down Under: W Hotels to Return to Sydney in 2020

W Hotels Worldwide revealed its re-entry into Sydney with the signing of W Sydney. Built and developed by Grocon and funded by Greaton Group, the hotel is slated to debut in 2020. The new-build W Sydney will have 593 guestrooms, suites and serviced apartments. Other elements will include a pool deck with views of Darling Harbour, an on-site restaurant, two bars, a spa, gym and more.

Moxy Makes Its Mark In Georgia

Moxy Hotels, Marriott International’s experiential hotel brand, has made its debut in Georgia with the opening of Moxy Tbilisi. The 130-bedroom property is located in Saarbruecken Square, which is proximate to Gallery Tbilisi Shopping Mall, MOMA Tbilisi and the city’s business district.