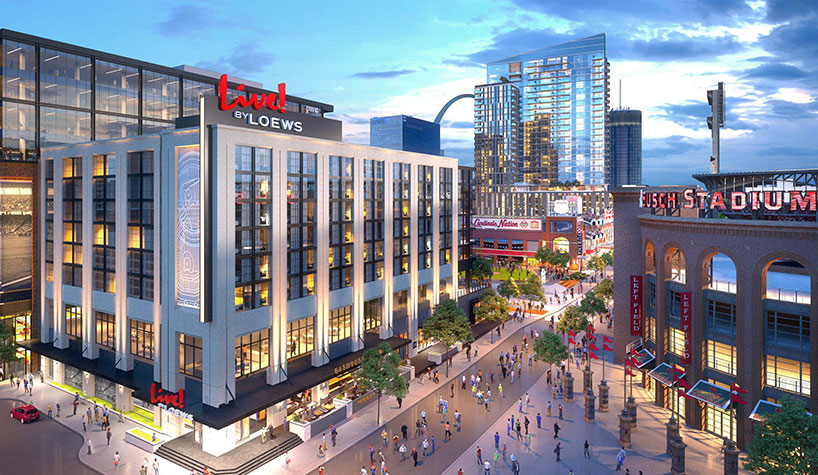 The hotel will have 216 guestrooms, including 19 suites and great rooms with outdoor terraces. In addition, the property will have 7,000 sq. ft. of meeting and event space, food and beverage options, and a fitness facility.

For more on the brand’s pipeline of projects, watch a Hotel Business video interview with Jonathan Tisch and Alex Tisch.

The property has 100 guestrooms and suites with private outdoor terraces, rooftop Bellini Restaurant and Bar, a rooftop pool, fitness center and spa. In addition, Mr. C Coconut Grove will have a ballroom that can accommodate a seated dinner for approximately 150 guests and cocktail reception for 300 guests, with an additional pre-function space. A covered event space is also available for up to 720 guests.

Hilton and Epelboim Development Group broke ground on a new Tru by Hilton property in Orlando, FL. The 259-room, eight-story hotel will be located on Westwood Blvd. and it is the largest Tru property to be built so far. It is expected to be completed in Q4 2019.

Hotel to Open Within Office Building in Concord, NH

The Hotel Concord, a 38-room boutique hotel, will open in two phases. It is located on the fourth and sixth floors of Capital Commons, a six-story Class A mixed-use building overlooking the Merrimack River and the New Hampshire State House.