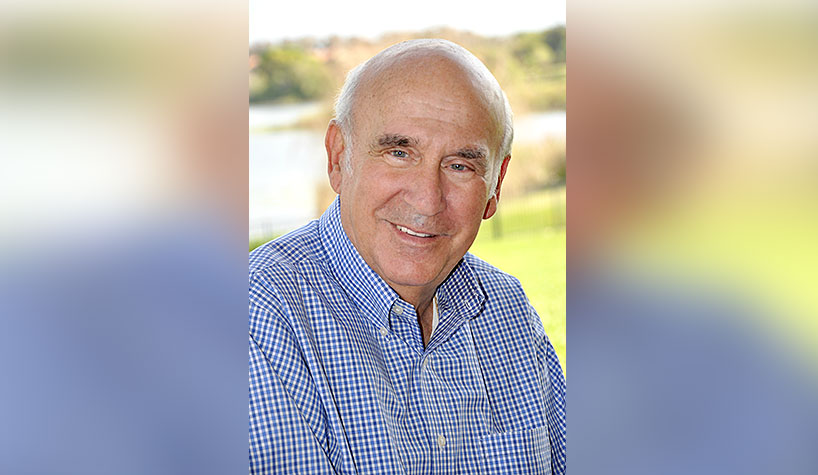 PHILADELPHIA—Lee Dushoff of Hotel Partners died on July 28 here. He was 80.

In 1990, Dushoff was a consultant and worked side by side with Henry Silverman during the inception of HFS, which became Cendant (now Wyndham Hotels & Resorts). He also held major consulting contracts with various individuals such as Mike Leven, Steve Belmonte, and, most recently, for several years consulted with Raj Trivedi at La Quinta.

“Lee Dushoff was the single most unique individual I have ever met in this industry,” said Belmonte. “He was a brother, a father, a mentor and, most importantly, my very best friend for decades. Lee was completely void of all ego. He woke up every day with the intent of helping someone, guiding someone on the right path. He was committed to fair business dealings and led many of today’s executives down a better path to success. He was also committed to his wife, Elaine, and had one of the most successful marriages I have ever seen. I don’t know what else to say except he was a beautiful individual and he will be missed in so very many ways.”

Former Outrigger chairman/CEO passes away The founders' eldest son led the company for four decades
Francisco (Paco) Bulnes, Solmar Group CEO, passes away at 61 Francisco (Paco) Bulnes, 61, a pillar of the Cabo San Lucas, Mexico, community and CEO of…
Ronald L. Callentine, founding Rockbridge CEO, passes away Ronald L. Callentine, the founding CEO of Rockbridge, passed away on Sept. 21. He was 75.…
Pat Ford, Lodging Econometrics founder, passes away at 78 Patrick H. “Pat” Ford, founder/chairman of Lodging Econometrics, died on June 7. He was 78. He…