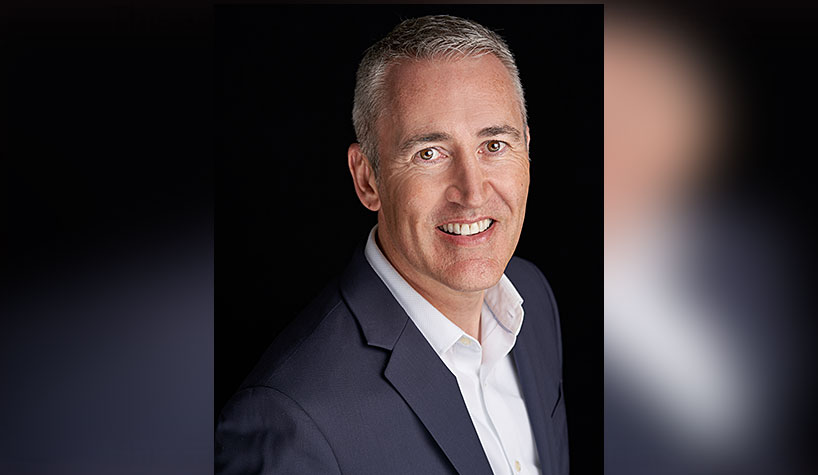 “What excites me the most about the executive team is the vision we all share to create a new hotel experience that’s unlike anything else we offer here at Universal Orlando Resort,” said Managing Director Stephen Cummings. His leadership team will include the following executives:

Raj Mehta has been promoted to director of rooms. Mehta has extensive experience across the Universal Orlando Resort hotel campus having served in various roles at Loews Portofino Bay Hotel, Hard Rock Hotel and the Regional Support Center. He was also part of the project team tasked with opening Loews Sapphire Falls Resort.

David McKeever has been promoted to director of food and beverage. He was previously assistant food and beverage director for Universal’s Cabana Bay Beach Resort and was instrumental in the success of this 2,200-room hotel since it opened in 2014. Prior to joining Loews Hotels at Universal Orlando, McKeever held several leadership positions with Hyatt, Marriott, Universal and Hilton.

Jake Plata has been promoted to director of housekeeping. He was previously assistant director of housekeeping at Loews Royal Pacific Resort. Plata is an accomplished hospitality industry professional with more than 10 years of experience. Prior to joining Loews Hotels at Universal Orlando, he held positions at Mandalay Bay Resort & Casino and the Cosmopolitan in Las Vegas.

The executive leadership team will oversee the August opening of Universal’s Aventura Hotel, which will add more than 300 jobs to Orlando’s hospitality industry.

For more info on the Aventura Hotel and more, check out our interview with Jonathan Tisch and Alex Tisch of Loews Hotels & Co.