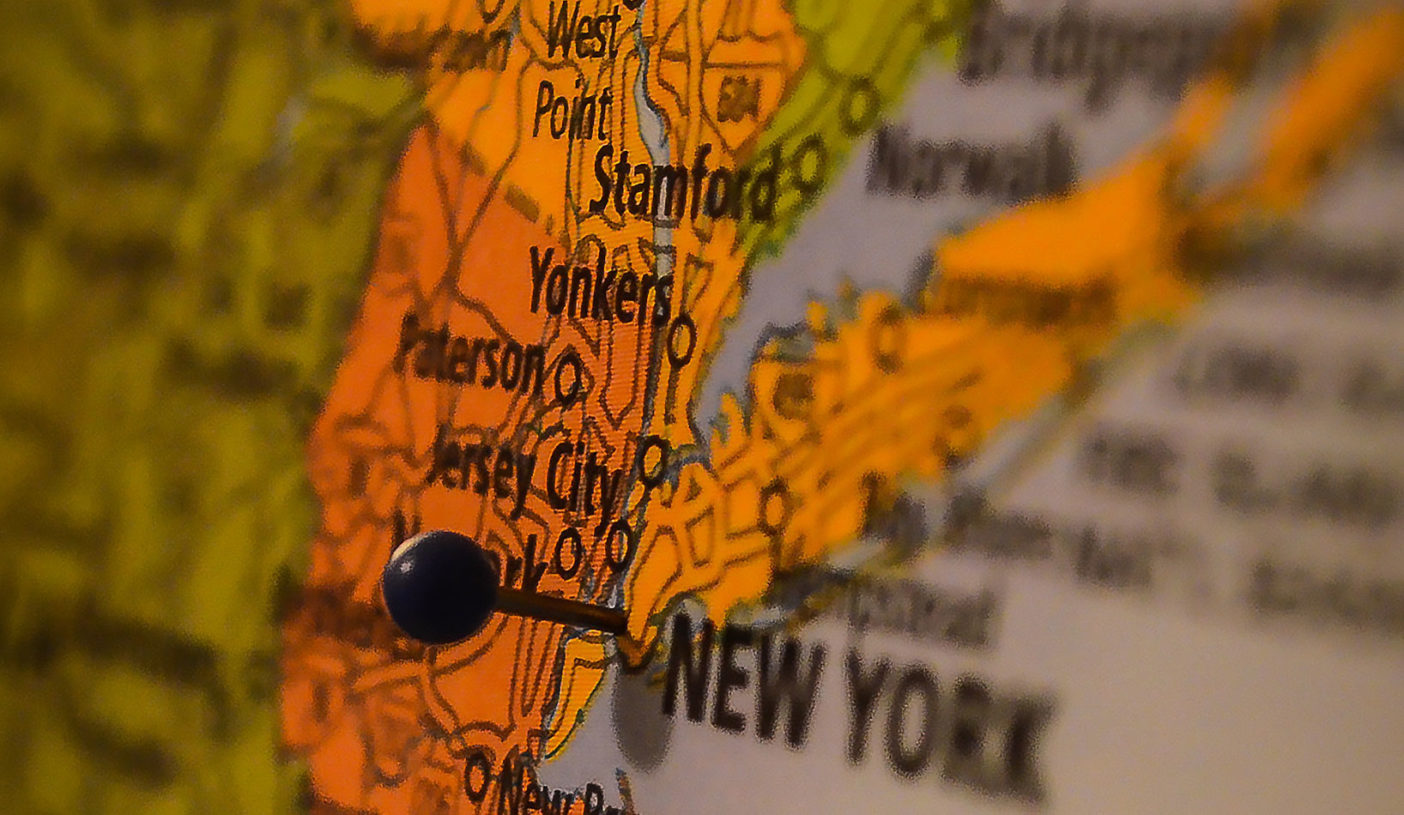 PORTSMOUTH, NH—Analysts at Lodging Econometrics (LE) report that in 2018, new supply growth was 2%, the first time it has reached that amount in eight years. The top 25 markets had new supply growth of 2.7% while the remainder of the country showed growth at 1.7%.

Demand growth was 2.5% for both the top 25 markets and for the remainder of the country as well.

Last year, 12 of the top 25 markets had supply growth in excess of demand growth. With the exception of Houston, Seattle, and Orlando the variances were modest. As the economy settles into the “new normal” of slower growth and low inflation, LE expects the number of markets with supply growth exceeding demand growth to increase and the variances to widen.

The important metric to monitor is markets with large current pipelines compared to their existing census. At the end of 2018, there were 10 markets with total pipelines in excess of 15% of their current census. Nashville, TN tops this list of markets at 34.4%, followed by New York City, Miami, Los Angeles, Dallas, Detroit, Seattle, Denver, Boston, and then Houston at 17.9%. These are the markets likely to see the fastest supply growth and the largest supply-demand variances over the next few years.

HB Exclusive: Virdee Closes $2M Seed Round to Accelerate Growth AUSTIN, TX—Virdee, a SaaS company serving the commercial real estate industry, has revealed the closing of…
AHLA: 21 of top 25 U.S. hotel markets in depression or recession Despite an uptick in leisure travel, a new report released by the American Hotel & Lodging…
GBTA: New international border openings set to accelerate business travel Optimistic signs of return and tangible recovery in the business travel sector could be seen over…
Despite Supply Growth, Extended-Stay Occupancy Remains High ATLANTA—According to The Highland Group’s “2020 U.S. Extended-Stay Lodging Market Report,” occupancy in the segment is…