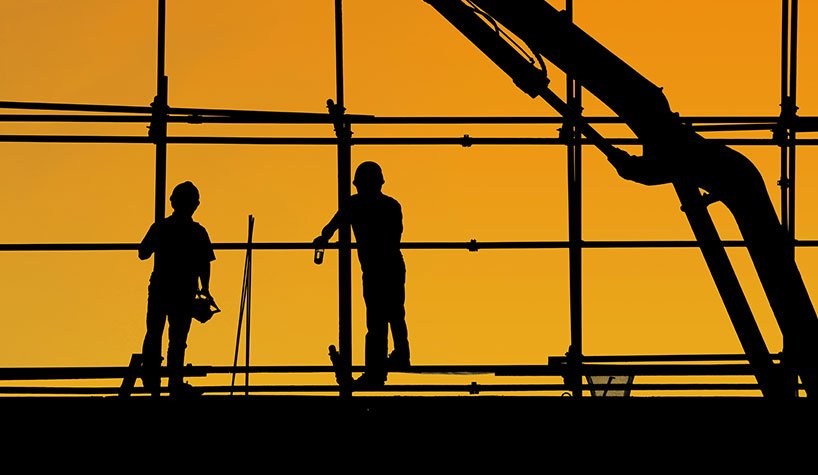 According to Lodging Econometrics’ (LE) Q1 ‘21 Construction Pipeline Trend Report for the Middle East, the hotel construction pipeline in the region dropped to 534 projects/153,225 rooms, down 12% by projects and 11% by rooms year-over-year (YOY).

Hotel development throughout the Middle East has slowed over recent years, largely due to the lack of tourism in the region. Repeated crises related to political unrest, civil war and, most recently, the COVID-19 pandemic have been major factors in the number of visitors traveling to and from Middle Eastern countries.

While this is the seventh consecutive quarter project counts have dropped in the region, there is potential for change. As more countries gain access to vaccines and the number of COVID-19 cases begin to decline, preventive measures and domestic travel restrictions are being lifted. Cultural, religious and entertainment events and activities are resuming in some areas and recent Ramadan and Eid al-Fitr celebrations helped with significant increases in hotel occupancy levels during Q1. As vaccinations continue to roll out, restrictions are being eased and borders are beginning to reopen, there is hope for the future and eventual industry recovery in the Middle East region.

Projects currently under construction stand at 345 projects/108,548 rooms, a 3% by project and 5% by rooms drop YOY. Projects scheduled to start construction in the next 12 months also show a decline YOY, to end the first quarter at 88 projects/20,378 rooms. Projects in the early planning stage are at 101 projects/24,299 rooms. Though hotel construction has fallen YOY, brand conversion and announced renovation project counts, over the last four quarters, have risen in the region, reaching a record high.

Forty-eight percent of the projects in the pipeline in the Middle East belong to three leading franchise companies at the end of the first quarter. Hilton with 93 projects/25,200 rooms, followed by Accor with 89 projects having 25,882 rooms. Next is Marriott International with 75 projects/22,160 rooms.

The leading brands in the pipeline for these companies are Hilton’s DoubleTree with 27 projects/6,083 rooms and Hilton Garden Inn with 20 projects/6,566 rooms; Accor’s Ibis brands with 12 projects/4,274 rooms and Movenpick with 12 projects accounting for 3,153 rooms; and Marriott Courtyard with 15 projects/3,432 rooms and Residence Inn with 9 projects/1,196 rooms.