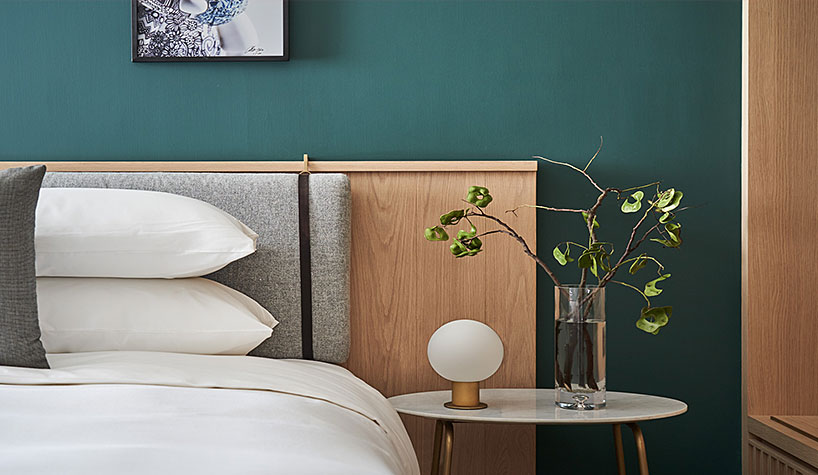 INTERNATIONAL REPORT—IHG is set to open more than 25 Kimpton hotels across 20 new global destinations including Mexico City, Paris, Barcelona, Bali and Shanghai, in the next three to five years.

Since acquiring the brand in 2015, IHG has grown it beyond the U.S.

“With IHG’s scale and network of owner relationships, we’ve unlocked the global growth of Kimpton Hotels & Resorts,” said Elie Maalouf, CEO for the Americas with IHG. “We’ve seen incredible interest from hotel owners around the world, as well as from guests who can now experience the heartfelt service Kimpton is so famous for in new and exciting destinations. We have flagship hotels now open in London and Amsterdam, a series of fantastic hotels slated to open this year including our first in Asia, and a growing pipeline of projects in key markets around the world.”

Upcoming hotel openings include the following: